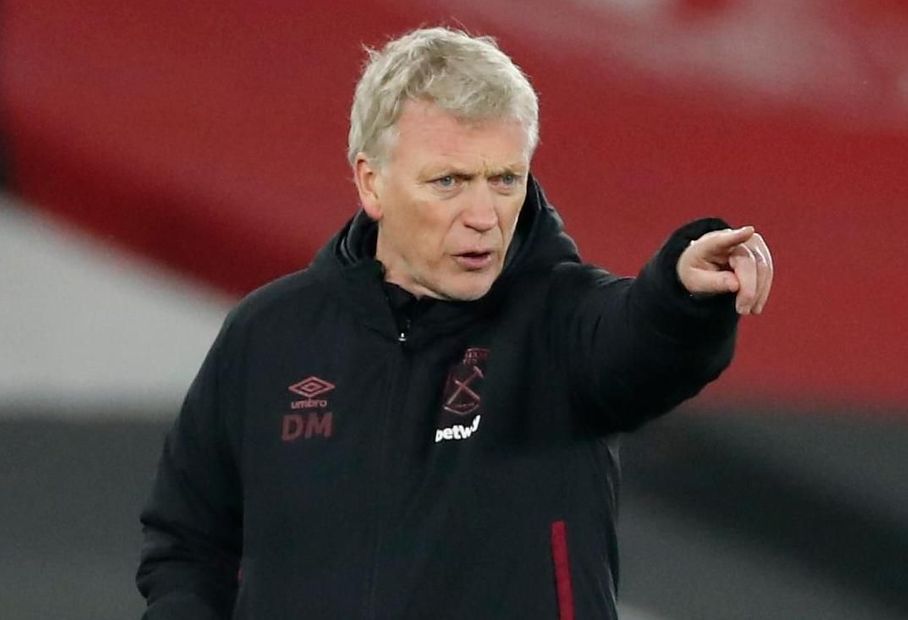 Everton have won more matches (26) and scored more goals (86) versus West Ham than they have against any other Premier League side.

Everton are targeting a fifth successive PL win for the first time since April 2014, when they went on to achieve seven.

David Moyes is looking for his first win at Everton since he left his role as manager there in 2013 (L4).

Since his Premier League debut in February, no player has scored more headed goals in the competition than West Ham’s Tomas Soucek (4).