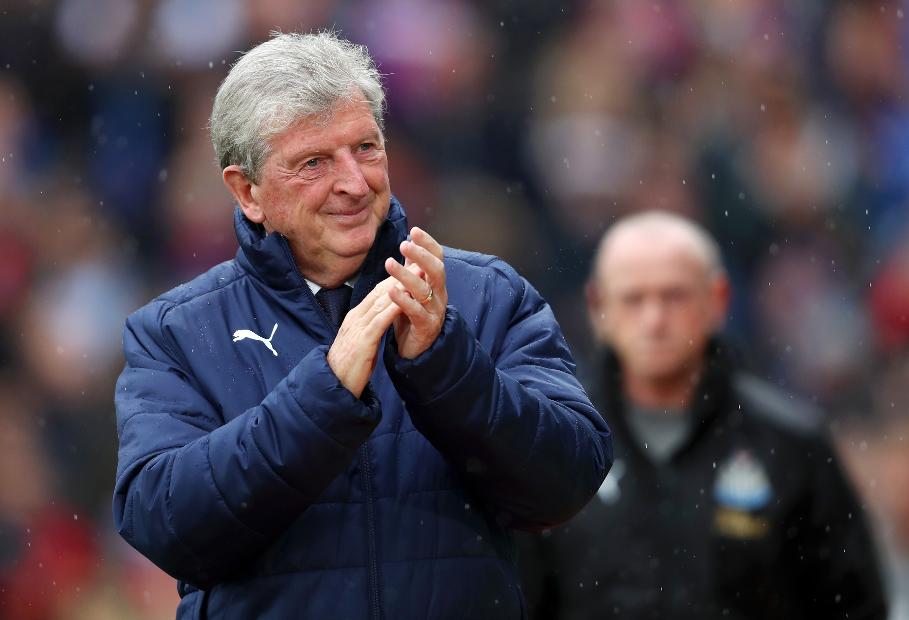 Hodgson: Cahill unavailable for Villa clash External Link
Agbonlahor: Not many players can play like Grealish

Dean Smith stated on Tuesday that Ross Barkley and Ezri Konsa would return to training this week.

Crystal Palace are without Gary Cahill, who suffered a hamstring injury against Liverpool last weekend.

Aston Villa have won two of their last three Premier League meetings with Crystal Palace, as many as in their previous 12.

Dean Smith's side have kept a league-high seven clean sheets so far this season - as many as they kept in the whole of 2019/20.

This will be Roy Hodgson’s 341st Premier League fixture in charge, overtaking Rafael Benitez into the top 10 for matches managed in the competition.

Palace’s Nathaniel Clyne has scored three of his four PL goals against Villa, netting with three of his seven shots against them. With his other 88 shots in the top flight, he’s scored just once, against Liverpool in August 2014.