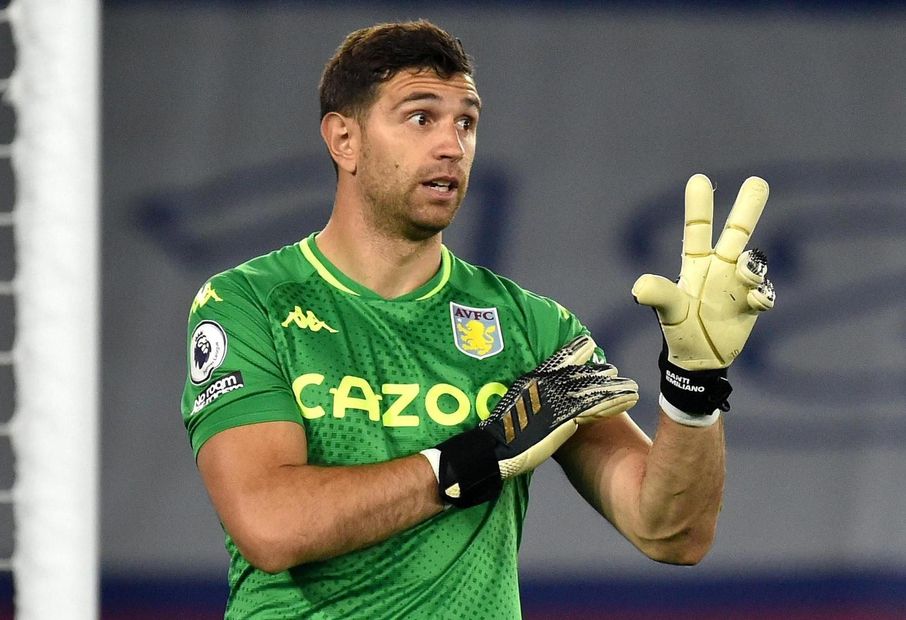 The Spaniard has returned 67 points over his 12 appearances.

Impressively, his total is bettered by only two defenders in the game.

Martinez has now kept seven clean sheets, more than any goalkeeper, with three of those coming in the last three Gameweeks.

Grealish’s two assists took him to eight for the season, already surpassing his total of seven from the previous campaign.

In terms of value, his 11 points per million (ppm) are second only to the 12ppm of Son Heung-min (£9.7m) among FPL midfielders.

A trio of midfielders also impressed in Manchester United's 6-2 win over Leeds United.

Bruno Fernandes (£11.0m) and Scott McTominay (£4.9m) both scored twice and provided an assist, while Raphinha (£5.4m) created both of Leeds' goals.

Fernandes’ 17-point tally earned him his sixth double-figure haul of the season, joint-top among all players.

The Frenchman has produced both of his double-figure hauls this season in the last two Gameweeks.

Vardy played a key role in Leicester City’s 2-0 win at Tottenham Hotspur, scoring once and earning an assist.

He has three goals and three assists in his last four matches.

Welbeck, meanwhile, came off the bench to net Brighton & Hove Albion’s equaliser in a 1-1 home draw with Sheffield United.

He has scored twice and supplied two assists in the last six Gameweeks.

Indeed, when selected, Welbeck has been involved in 80 per cent of Brighton's goals this season.