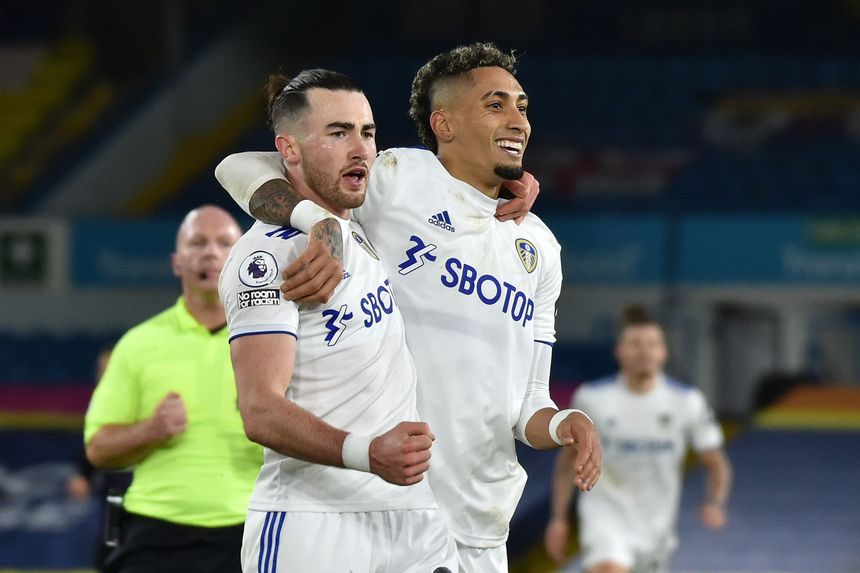 By beating Newcastle United 5-2, Leeds United achieved a feat that was last managed by a promoted team back in 2015.

For more on this and all the must-know facts from the 13th round of fixtures, read below. To see the reports and key data for the matches, click on the results.

Pedro Neto's strike for Wolverhampton Wanderers at 94 minutes 39 seconds was the latest winning goal scored in a Premier League match against Chelsea since exact goal times were first recorded in 2006/07.

West Bromwich Albion ended a 13-match losing streak against Manchester City in the Premier League, picking up their first point against them since a 0-0 draw in December 2011.

Leeds became the first promoted team to score five goals in a Premier League home match since Leicester City beat QPR 5-1 in May 2015.

Richarlison has scored four Premier League goals against Leicester, his joint-most versus any opponent in the competition, along with Wolves.

This was Fulham’s first goalless home league draw since August 2011 against Aston Villa, ending a run of 196 consecutive matches with at least one goal scored.

Mohamed Salah now has eight goals against Tottenham Hotspur in all competitions. Against no other side has he scored more in his club career in European football, netting the same amount when he has faced AFC Bournemouth and Watford.

Two of the last three players to both score and be sent off in a Premier League match have represented Crystal Palace - Christian Benteke in this match and Wilfried Zaha against Southampton in January 2019.

Villa recorded 27 shots against Burnley, the most by any side without scoring in a single Premier League match since Palace's 31 v Cardiff City in December 2018.