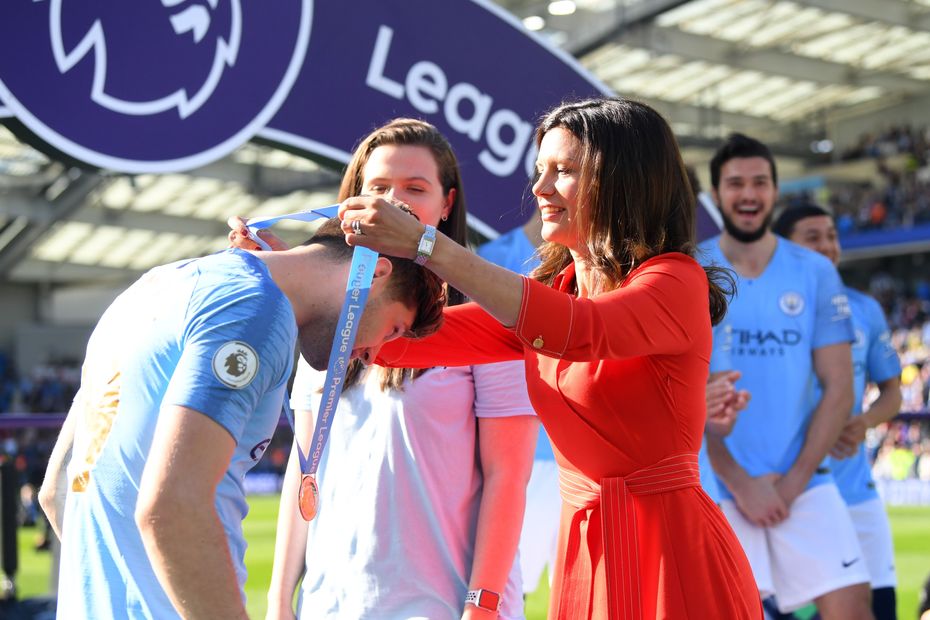 Non-Executive Director Claudia Arney will step down from the Premier League Board at the end of January to take on the role of Chair of Deliveroo.

Claudia was appointed to the Premier League Board in 2015 and became Interim Chair from December 2018 to April 2020.

During her five years with the League, Claudia has worked alongside the Executive team to support the organisation and work collaboratively and constructively with clubs through a number of significant moments in the Premier League’s history, including the recruitment of a new Chief Executive and the response to challenges caused by COVID-19.

Gary Hoffman, Premier League Chair, said: "On behalf of the Board and the Premier League I would like to express our gratitude to Claudia for her commitment to the organisation over these past five years, in both her role as a Non-Executive Director and as Interim Chair.

"Drawing on her wealth of experience and bringing thoughtfulness and poise, Claudia has been a highly valued member of the Board.

"In her role as Interim Chair, she guided the organisation and our clubs through the most challenging and unprecedented time in Premier League history as a result of the pandemic.

"I have tried to persuade Claudia to stay with us.  She is a great Board member and colleague. But this is a fantastic opportunity and so I wish her great luck and success."

"Drawing on her wealth of experience and bringing thoughtfulness and poise, Claudia has been a highly valued member of the Board"

Claudia Arney said: "It has been an absolute privilege to work with so many brilliant and talented colleagues at the Premier League and I would like to thank them all for their support during my time on the Board, especially when I was Interim Chair.

"This year, more than ever, has shown the incredibly important role football plays in the lives of so many. I am extremely proud of the way the Premier League and clubs came together through Project Restart and completed last season in the safest possible environment, as well as supporting their communities.

"It has been an honour to be part of the team working so hard to continue the season despite the pandemic, and I sincerely hope it is not too long before we see our stadiums full again."