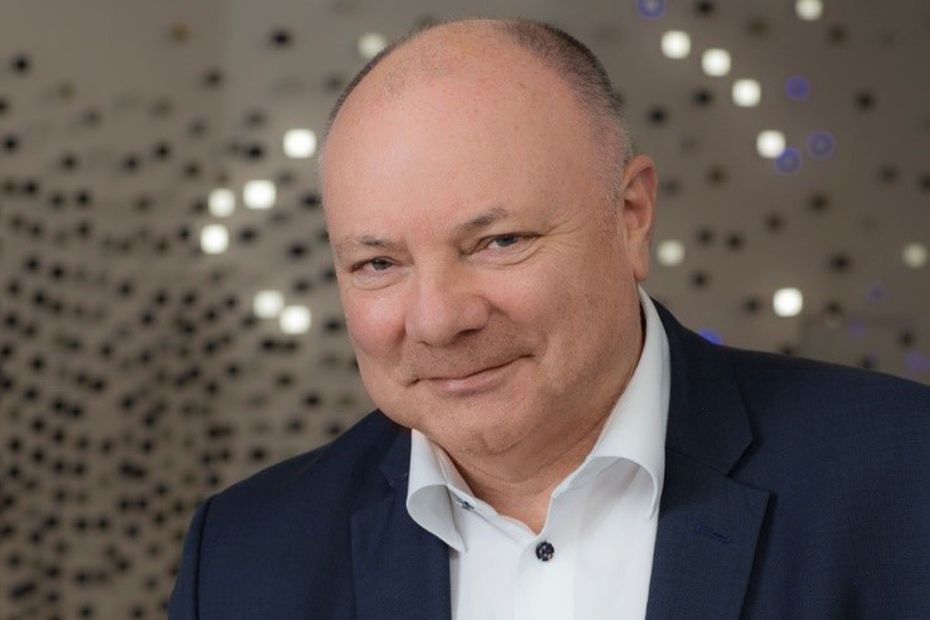 The Premier League is delighted to confirm Gary Hoffman as its new Chair. Today, Shareholders voted unanimously in favour of Gary’s appointment at a special teleconference meeting. He will take over from Interim Chair Claudia Arney on 1 June.

Previously, he was Chairman of the Football Foundation, Chairman of Visa Europe, a Vice-Chairman of Coventry City FC and was appointed to lead Northern Rock through its government bailout. He began his career at Barclays, where he rose to executive positions including Group Vice-Chairman and CEO of Barclaycard.

'Football central to my life'

Commenting on his appointment, Gary said: “Football has been central to my life as a fan, an administrator and in my business career, so it is an honour to join the Premier League as Chair.

“During my time at the Football Foundation, I saw how the growth of the Premier League, to become the world’s most-watched sporting competition, helped it play an increasingly pivotal role in communities across the country.

"I am convinced this spirit of togetherness will help the game we cherish, and the Premier League, endure long into the future"

“Now everyone in football, at home and abroad, is coming together to support one another through the COVID-19 pandemic. I am convinced this spirit of togetherness will help the game we cherish, and the Premier League, endure long into the future.”

Bruce Buck, Chairman of Chelsea Football Club and Chairman of the Premier League Nominations Committee, said: “Gary was the outstanding candidate in an extensive and highly competitive search process, and we believe he will form a strong partnership with our Chief Executive Richard Masters, helping to guide the League while promoting new ideas and strategies.

“Gary has proved over decades, as an executive and a board leader, that he has the character to steer world-renowned organisations through both good times and crisis situations.

“At a vital moment in our history, Gary’s knowledge and skills are sure to help us through this very difficult period.

“The Committee and all of the clubs would like to thank Claudia Arney for her superb work and dedication as Interim Chair through this very difficult time. She has guided the League with amazing dedication and hard work. We are extremely grateful for all she has done.”