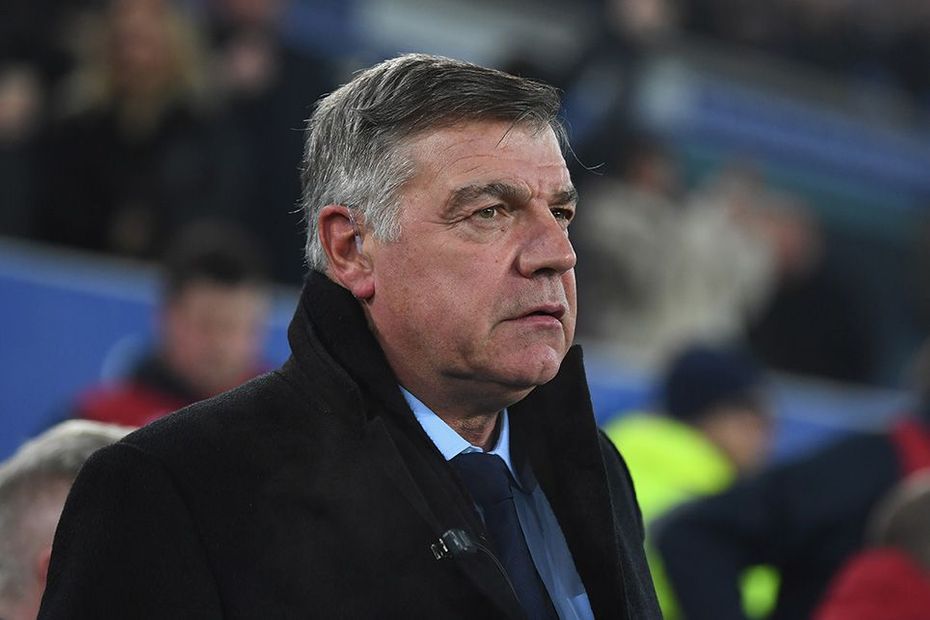 West Bromwich Albion have announced the arrival of Sam Allardyce as their new head coach, with the 66-year-old taking charge of his eighth Premier League club, a competition record.

Allardyce, who started his coaching career with West Brom in 1989, has agreed an 18-month contract.

He has overseen 512 matches in the competition and won the Barclays Manager of the Month award six times.

Albion’s sporting and technical director Luke Dowling told West Brom's official website: “In Sam we have a man who has a proven Premier League pedigree with a track record of improving every club he has managed.

“We believe and, most importantly, Sam believes we have a group of players that have the quality needed to give the club its best chance of Premier League survival.”

Allardyce's first match will be a Midlands derby at home against Aston Villa on Sunday.