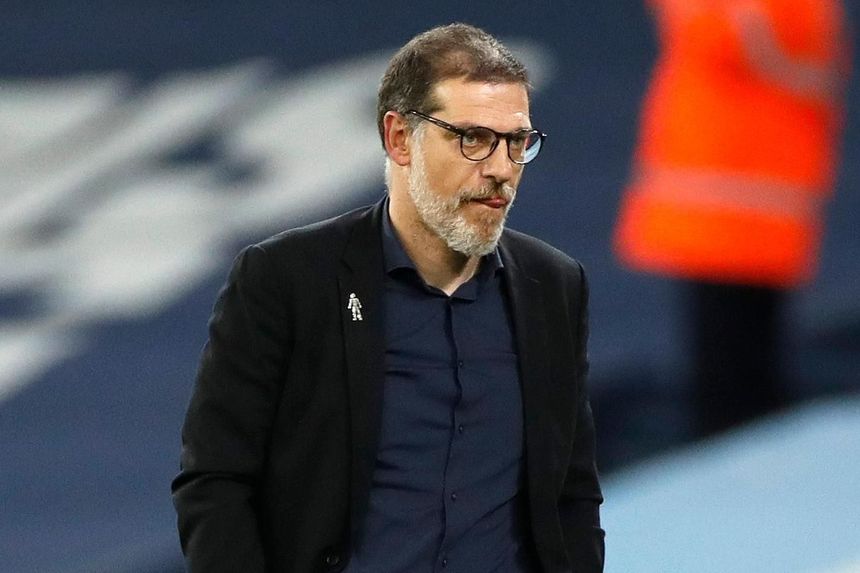 "Albion would like to thank Slaven and his coaching staff for their efforts in achieving promotion last season and wishes them all well in the future," reads a statement on the club's website.

The Croat guided the Baggies to automatic promotion to the Premier League last season but has overseen only one win this campaign.

West Brom are 19th in the table with seven points from 13 matches ahead of their next fixture, at home to Aston Villa on Sunday.