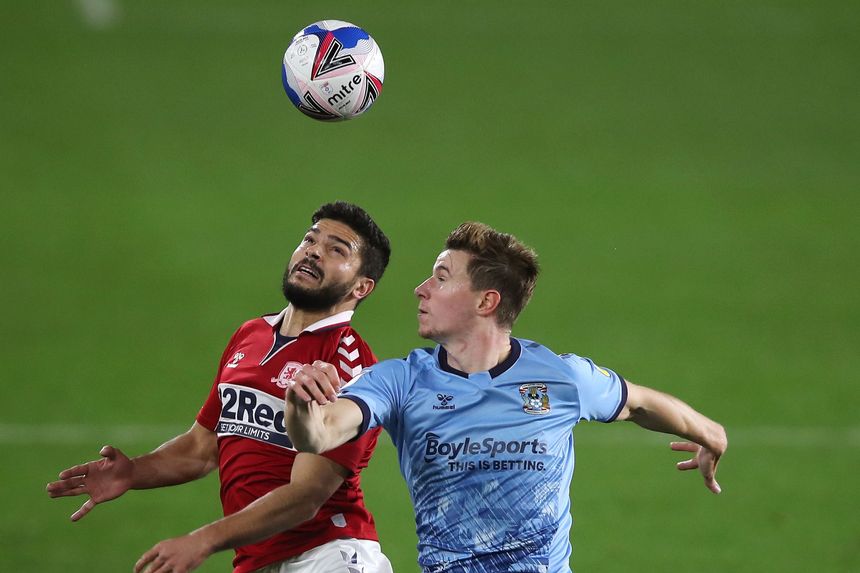 The success of the Premier League both at home and around the world allows it to make a significant contribution to the UK economy and the wider game.

Alongside generating £3.3billion in tax annually for the UK government, including £1.1billion from the players alone, the Premier League directs crucial funding throughout the football pyramid.

This supports clubs in the English Football League (EFL) and the National League, not just with core solidarity payments to assist their general costs, but also investment into their wide-ranging community programmes, and to fund their development of young players in their academies.

The Premier League has today published club-by-club infographics that detail the funding that each of 72 clubs across the EFL received in the 2019/20 season.

This funding is received annually and is in addition to the rescue package to address the immediate financial challenges faced by EFL clubs as a result of the COVID-19 pandemic.

Coventry City are an example of a club who receive wide-ranging support from the Premier League.

Last season, when in League One, they received a core club "solidarity" payment of £675,000, as well as £713,000 investment into their academy operations, and another £237,000 to support their Sky Blues in the Community programmes.

This level of funding is broadly mirrored across the entire League One and will rise considerably now Coventry have been promoted to the Championship.

"The Premier League already provides substantial support each year to EFL Clubs," Coventry City Chief Executive Dave Boddy says of the funding. "Without this existing support EFL Clubs would not be sustainable in their current guise and standards, and the product would be unrecognisable to what it is today.

"It is widely acknowledged the impact that EFL community schemes have on their local areas, and we are very proud of the work of Sky Blues in the Community.

"The Premier League also make key financial contributions towards EFL Club academies. Again, without this contribution academies would be completely unsustainable and would affect the wider development of the game and talented young players in this country."

In EFL League Two, Plymouth Argyle are another example of a club who receive in excess of £1million annual Premier League funding, despite never having been in the competition.

Premier League funding does not stop at the EFL either. Last season, over £9million was distributed to clubs across the National League, as well as close to £24million into developing grassroots football facilities through the Football Foundation.

The link below provides the opportunity to see how much each of last season's 72 EFL clubs received.