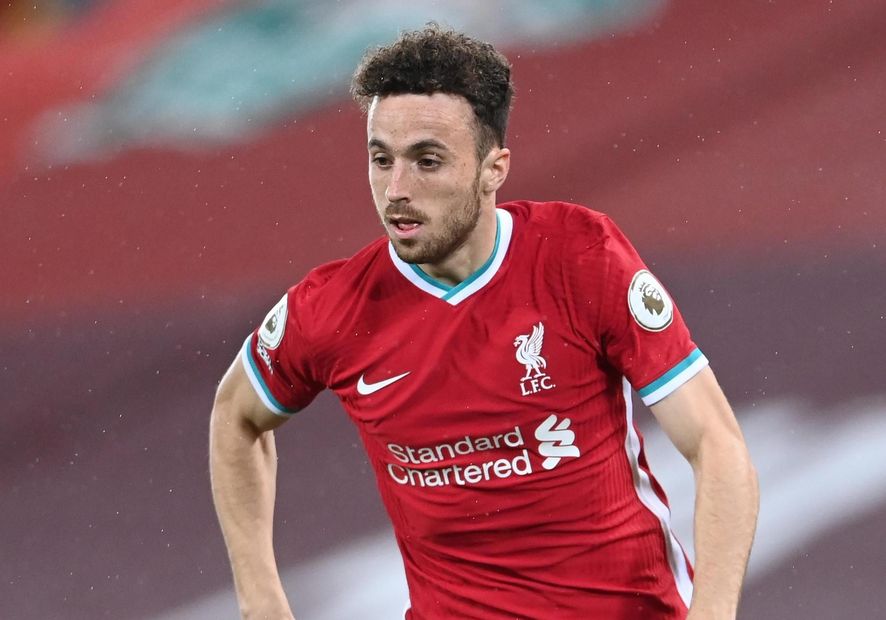 Owners of Diogo Jota (£7.0m) in Fantasy Premier League will be reassessing their plans due to doubts over the Liverpool player's fitness.

Manager Jurgen Klopp says Jota will be assessed ahead of Sunday's trip to Fulham after he picked up a knock while playing in the UEFA Champions League in midweek.

Jota can be found in 29.5 per cent of squads, making him the fifth most-popular midfielder in the game.

The Portuguese has the form to flourish if he is passed fit. He has scored in four of the last six Gameweeks, totalling 38 points.

But the busy schedule could now persuade many of his owners to look for alternatives.

Jack Grealish (£7.7m) is among the standout options for those seeking a Jota replacement.

The Aston Villa playmaker has two goals and three assists in his last four appearances.

He faces Wolverhampton Wanderers, Burnley and West Bromwich Albion over the next three Gameweeks.

Mahrez has 25 points in the last two Gameweeks. Manchester City are at home to West Brom and Newcastle United in their next four matches.

Gross has blanked only once in his previous five appearances for Brighton & Hove Albion, who face Fulham and Sheffield United over Gameweeks 13-14.

West Ham United’s Bowen returned 13 points in his last home match. The winger is set to play against Leeds United, Crystal Palace and Brighton in the next four Gameweeks.