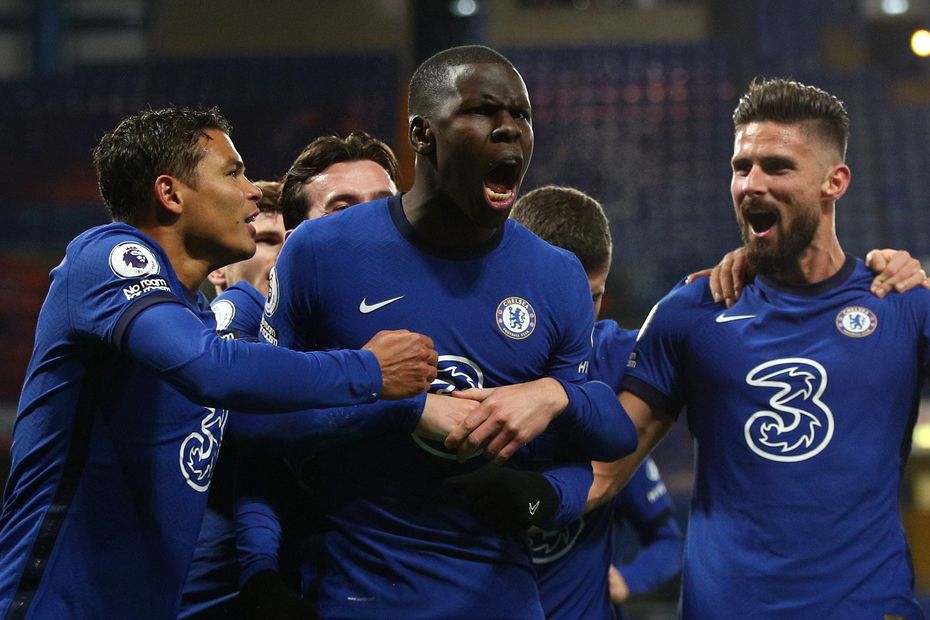 Kurt Zouma (£5.6m) has enjoyed great success in Fantasy Premier League this season thanks to his ability to score points in both defence and attack.

The Chelsea centre-back’s goal against Leeds United was his fourth of 2020/21, making this the most prolific campaign of his Premier League career.

Zouma has also helped the Blues claim five clean sheets. As a result, he has totalled 67 points over his 10 Gameweek appearances.

That all-round output means the Frenchman has returned 12 points per million (ppm), more than any other player in the game.

His fellow Chelsea defender Reece James (£5.2m) is also among the top 10 players for value.

The right-back has combined one goal and two assists with four clean sheets in his nine starts.

Leeds and Tottenham Hotspur have also been major sources of value at both ends of the pitch.

Patrick Bamford (£6.1m) is second only to Zouma for value, returning 11.5 points per million.

His eight goals and two assists have helped him amass 70 points, making him the fourth top-scoring forward in FPL.

Marcelo Bielsa’s side have a very favourable schedule that boosts Bamford and Meslier’s prospects of further success.

According to the Fixture Difficulty Ratings (FDR), only two of Leeds’ next nine matches score more than three.

Son is the top-scoring player in FPL on 100 points, scoring 10 goals and supplying a further three assists.

Lloris has helped Spurs claim all five of their clean sheets this season in the last six Gameweeks.

The Frenchman has returned 26 points in the last three Gameweeks against Manchester City, Chelsea and Arsenal.

Part 1: GW11 Lessons: Managers spoilt for choice with big-hitters
Part 2: Who are the best premium picks? The FPL experts' views