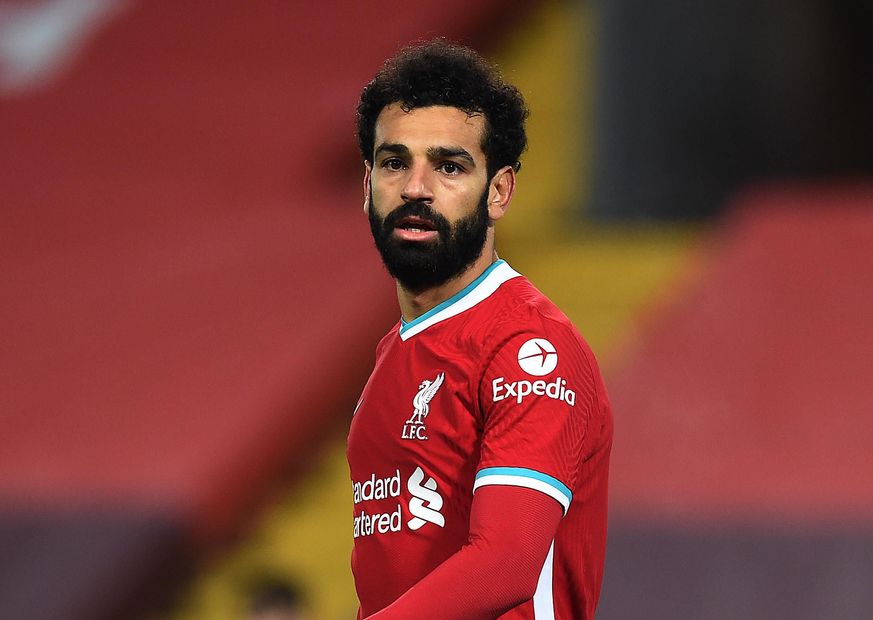 The Scout's panel of experts discuss who to captain in Fantasy Premier League as we head towards a run of festive fixtures.

This should ensure I have strong captaincy picks going forward, though I will be flexible and shift to a different mix of big-hitters if one of them loses form.

I'm going to stick with the ones I have owned for the majority of the season. Moving between them I feel is likely to cost me more points than it makes me over the festive season as they are likely to require points hits.

Fernandes and Salah are key owns, closely followed by the Spurs boys. Finding a way to own De Bruyne as well is going to be tricky!

I can't remember a season where there were so many big-hitters all vying for spots in our FPL teams. If I look at the fixtures, you can't ignore Salah.

Clearly Spurs in Gameweek 13 is tough, but outside of that he faces Fulham, Crystal Palace, West Bromwich Albion and Newcastle United, four of the worst six defences for shots conceded this season.

I think De Bruyne, Son and Fernandes are affordable to have together when the time is right to move Raheem Sterling (£11.4m) on.

I'm hoping Timo Werner (£9.5m) can rack up some hauls and also be considered a big-hitter soon.

I have Harry Kane (£10.9m), Salah and Son as the anchors of my squad and see no reason to change that.

I'll save the free transfers and expect that they'll continue to produce at a low enough cost that I don't have to carry many dead-weight substitutes.

The key is to have the right big-hitters to captain. Salah and De Bruyne are the two most important captaincy options to have over the next month or so.

I've decided to go with De Bruyne, Salah and Fernandes as my big-hitters until my Gameweek 16 Wildcard, as they'll be the players I'll be selecting as captain over the next four Gameweeks.

I sold Kane last week as I didn't fancy him as a captain before Gameweek 16.