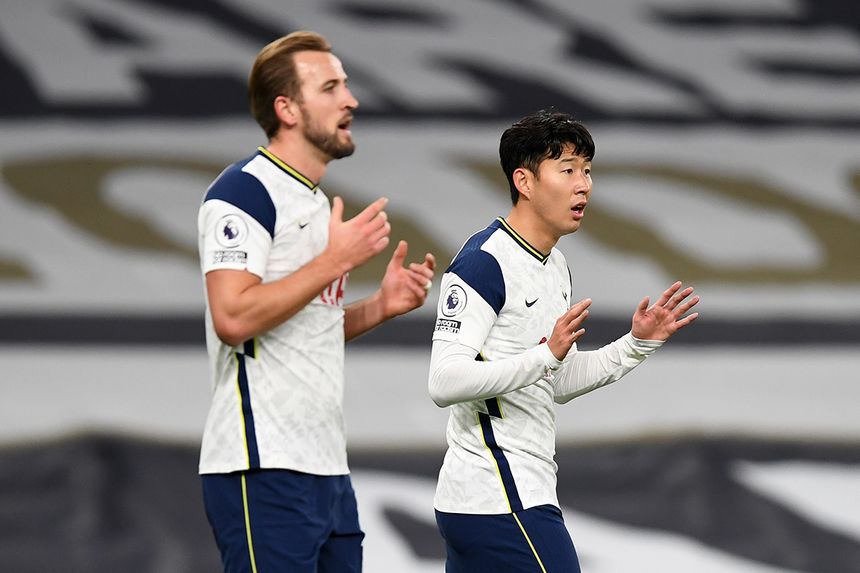 When it comes to selecting premium players in 2020/21 Fantasy Premier League, managers are being spoilt for choice.

A number of big-hitters brought in double-figure hauls in Gameweek 11, underlining their potential as explosive captaincy options.

Meanwhile, Kane’s total of 98 points is 20 more than the second highest-scoring forward in FPL.

Mohamed Salah (£12.2m) recorded his highest total since Gameweek 1 with a goal, an assist and 14 points in Liverpool’s victory over Wolverhampton Wanderers.

The Egyptian has the schedule to deliver huge hauls as a captaincy option.

He faces Fulham, Crystal Palace, West Bromwich Albion and Newcastle United in the next five Gameweeks.

De Bruyne has recorded double-figure hauls in each of his last two home matches and comes up against West Brom and Newcastle at the Etihad Stadium in the next four Gameweeks.

Fernandes claimed an assist and three bonus points in Manchester United’s win at West Ham United, despite playing only 45 minutes as a substitute.

And Vardy’s winner for Leicester City at Sheffield United means he has averaged 7.4 points per match this term.

In seasons past, there have perhaps been two or three standout premium picks to rely upon.

But 2020/21 appears to be offering far more variety, expanding the options available to managers ahead of the busy festive schedule.