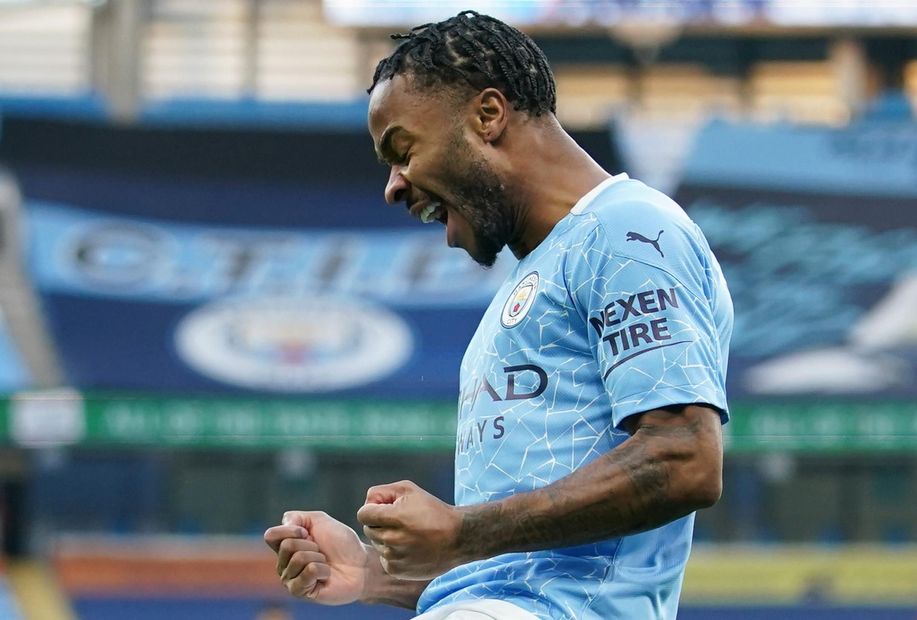 A mere 4.1 per cent of Fantasy Premier League managers benefited from Raheem Sterling's (£11.4m) highest haul of the season on Saturday.

Interest in the winger had dropped after he was benched for Manchester City's previous two matches, against Tottenham Hotspur and Burnley.

But his return to the starting line-up against Fulham proved decisive.

It gave Sterling 13 points from the 2-0 win, his first double-digit return since Gameweek 5.

The Man City pair were among only four players to produce 10+ points over Saturday’s four matches.

Like Sterling, they were too overlooked by FPL managers heading into Gameweek 11, owned by only 1.1 per cent and 0.0 per cent respectively.

Owners of Pogba's team-mate Bruno Fernandes (£10.9m) were relieved after he came off the bench to claim six points in the 3-1 win at West Ham United.

Those additional points were a result of his underlying numbers in the second-half comeback win.

Chelsea centre-back Zouma scored his fourth goal of 2020/21 to extend his lead at the top of the FPL defender standings to nine points.

Bamford struck the opener for the visitors at Stamford Bridge, taking his tally to eight goals and two assists in the opening 11 Gameweeks.

In terms of value, Zouma and Bamford are the top two players in FPL, returning 12.0 and 11.5 points per million respectively.