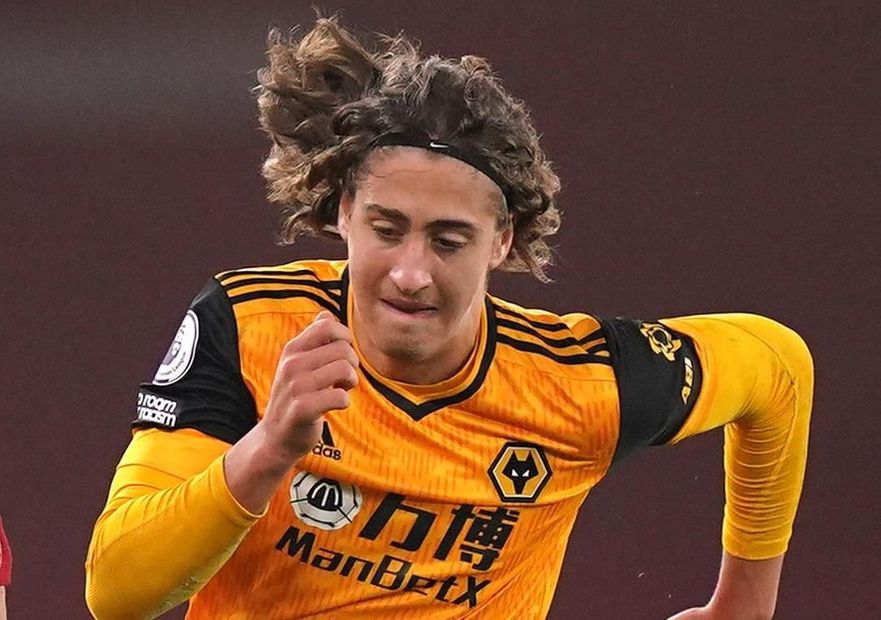 FPL Draft: What you need to know

With Newcastle United’s Friday trip to Aston Villa postponed, Fantasy Premier League Draft managers will be scrambling for replacements ahead of Gameweek 11.

No one is dropping Jack Grealish, Ollie Watkins or Callum Wilson over missing a single match, but there might be peripheral players that managers consider moving out in favour of those who have a chance of bringing in Fantasy points this weekend.

Here are my recommended priorities for waiver-wire claims among players likely to be available in eight-team draft leagues:

I was surprised to see Pickford available in my "Clash Across the Pond" league.

I get that he's been incredibly frustrating and Everton are struggling at the back, but with Burnley coming up in Gameweek 11 he's a solid stopgap option if you have Emiliano Martinez, Karl Darlow or someone with a poor match-up.

Unless you drafted your defenders early at the expense of other positions, it's likely that the value of your fifth defender is going to vary wildly from week-to-week based on match-ups.

If your current option isn't playing or has a tough fixture, I'd be thinking about Bednarek or Ryan Bertrand from Southampton. Saints face struggling Brighton & Hove Albion and have a better chance at a clean sheet than the other likely suspects such as Luke Ayling, Hector Bellerin or Angelo Ogbonna.

I was impressed by Cavaleiro playing as a forward against in-form Leicester City on Monday. Given that Fulham looked like a perfectly competent Premier League side with Cavaleiro leading the line, you have to think he will get some more chances up front.

If you're looking for a short-term option in midfield then I like Daniel Podence, even with Wolverhampton Wanderers' match-up against Liverpool. The champions are still struggling with injuries at the back and Podence has been consistently dangerous.

It's always a worry to see someone go down with a significant injury and we wish Raul Jimenez a speedy recovery from his clash of heads at Emirates Stadium last weekend.

That said, the injury opens up a spot for Silva to show he was worth the fee that Wolves paid for him over the summer. Bobby Decordova-Reid is the only other enticing option, but he is playing against Manchester City this weekend, so Silva seems like the right move at forward.