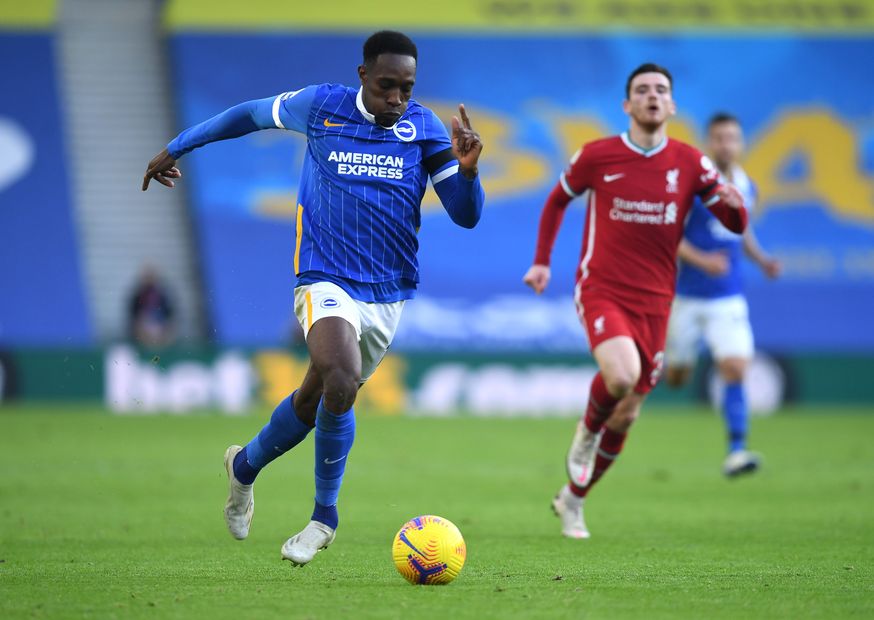 Former Premier League referee Chris Foy explains the processes behind the decisions made by the on-field match officials and Video Assistant Referees from Matchweek 10.

Incident: Brighton were awarded their second penalty of the match when Andrew Robertson was adjudged to have fouled Danny Welbeck inside the box. Referee Stuart Attwell awarded the spot-kick after consulting the pitchside monitor.

Foy's view: From the referee's position, you can understand why he hasn't awarded a penalty. In real time it appears that Robertson has kicked the ball. But when the VAR looks at the slow-motion replays, factually, Robertson kicks Welbeck and it's a foul, and therefore a penalty.

Was it a clear error not to award the spot-kick in real time? That's the debate. But the referee has gone over to the screen and made the decision himself, which for me is the right call.

Incident: Ollie Watkins scored a late equaliser for Aston Villa, but the VAR ruled that the Villa striker was just offside. In the build-up, West Ham defender Angelo Ogbonna put both of his arms on Watkins as he ran through on goal, but a penalty was not awarded.

Foy's view: Let's deal with the offside first. It was a really tight call, but ultimately the correct one. The VAR had to draw the offside line on two West Ham defenders to ensure nothing was missed. This obviously took a little bit of time, but it's important to get the right outcome.

The penalty appeal is subjective, and the VAR felt that it wasn't a clear error not to award a spot-kick as the holding wasn't sustained and didn't meet the threshold for a holding offence. There are some in the game that feel it was a foul, but in my opinion we got to the right outcome.