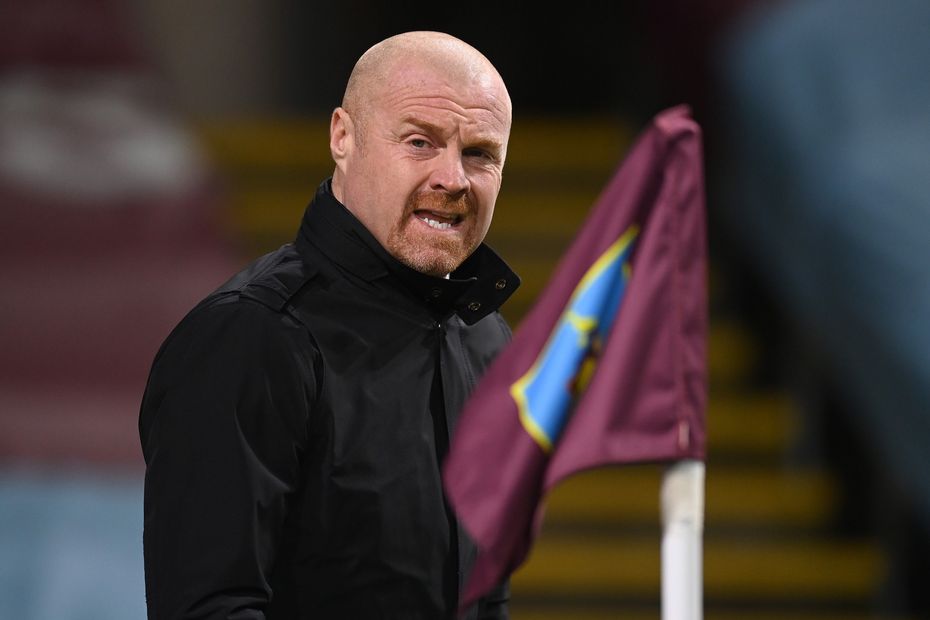 Pope and Brownhill back in business External Link

Burnley's Nick Pope and Josh Brownhill are available but Johann Berg Gudmundsson and Phil Bardsley are doubts. Robbie Brady and Dale Stephens could also be in contention.

Seamus Coleman and Lucas Digne are the only absentees for Everton, who report no other injury concerns.

None of the 12 Premier League meetings between Burnley (five wins) and Everton (seven) have been drawn, with only Manchester United v Wigan Athletic (16), Aston Villa v Derby County (14) and Man Utd v Watford (14) being played more often in the competition without a draw.

This will be Burnley manager Sean Dyche’s 200th PL match in charge, making him the 35th manager to reach that milestone. Only four of the previous 15 English managers to reach the milestone have won their 200th match (Alan Pardew, Roy Hodgson, Steve Bruce and Glenn Hoddle).

Everton striker Dominic Calvert-Lewin has scored the opening goal in four different PL contests this season, more than any other player.