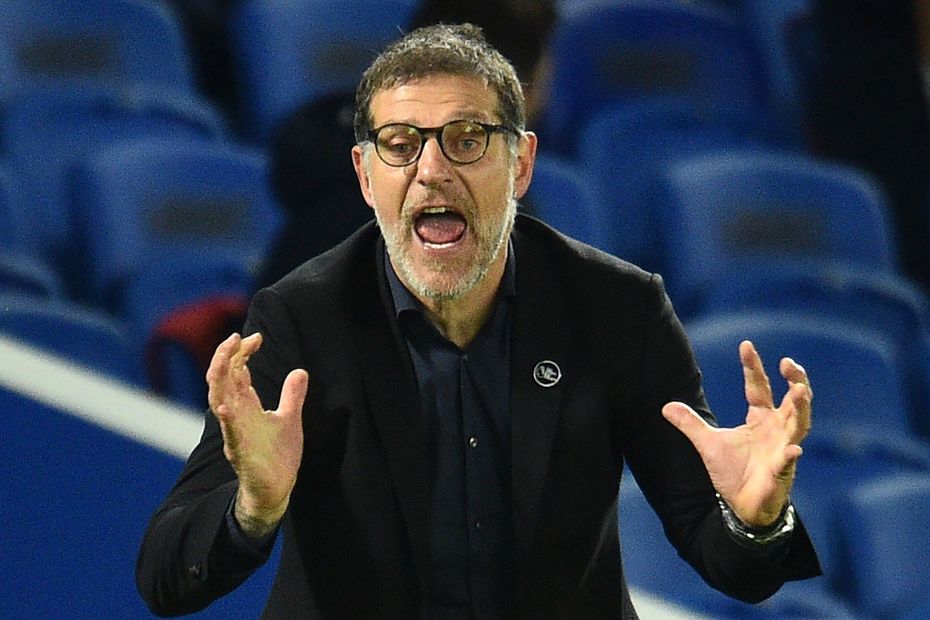 Jake Livermore (illness) is a doubt for West Bromwich Albion.

Chris Wilder will make a late decision on Enda Stevens (knee), while Ethan Ampadu is also a doubt.

This is the first ever Premier League match between West Bromwich Albion and Sheffield United, making it the 885th different fixture to be played in the competition.

The home side have lost just one of the last 17 meetings between the PL's two bottom sides.

Sheff Utd won both meetings the last time they faced West Brom in a top-flight campaign, in the 1972/73 season.

If this match ends in a draw, it will be just the third season in PL history where two sides have failed to win any of their opening 10 matches, after 2012/13 (Reading and QPR) and 2018/19 (Newcastle United and Huddersfield Town).