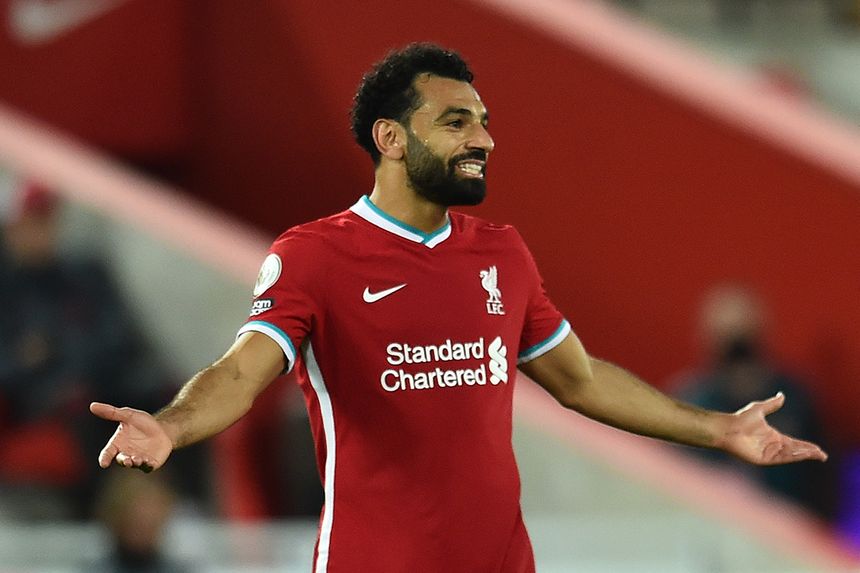 With Mohamed Salah (£12.3m) out for Gameweek 9 in and possibly beyond, The Scout's panel of experts reveal what they are planning to do with the Liverpool midfielder in Fantasy Premier League and outline possible replacements if they are looking to sell.

I'll be holding and benching Salah this week. He is likely to only miss one Gameweek while he waits to return a negative COVID-19 test and, as a result, it's not worth losing the value I have invested in him for the sake of one week as I know I'll want to bring him back the week after.

I've sold Salah for Bruno Fernandes (£10.6m), which was made easier by owning my Gameweek 9 captain, Sadio Mane (£12.1m). I have a route to get Salah back again if I want him, but for now I want only one Liverpool midfielder and Mane will be that player.

I'll make up my mind right before deadline. If there is news that there is a negative test, I'll hold. If not, I'll most likely sell.

As I'm on a Wildcard, I'm selling Salah as he could possibly miss more than one match. It's a resilient Wolverhampton Wanderers side he faces in Gameweek 11, so I'll be bringing him back for the Fulham fixture in Gameweek 12.

I will be holding Salah and just hoping he's back for Brighton & Hove Albion in Gameweek 10. I have always been burned in the past when selling him.

I'll be holding Salah at least until next week. He theoretically could play versus Brighton and that alone is worth holding him for. This week Patrick Bamford (£6.1m) will fill the void for Salah and that should tie me over until we have more information. If you don't have XI starters this week, Salah to Mane makes a lot of sense.

I'll be holding on to Salah in the hope it's just the one match he misses: it's encouraging that he's back in the country!

I'll be selling Salah and bringing in Fernandes. He is too expensive to just sit on the bench when money can be spent elsewhere. I originally planned on selling Son Heung-min (£9.5m) for Fernandes but can easily bring in Salah for Son if he is back for Brighton.