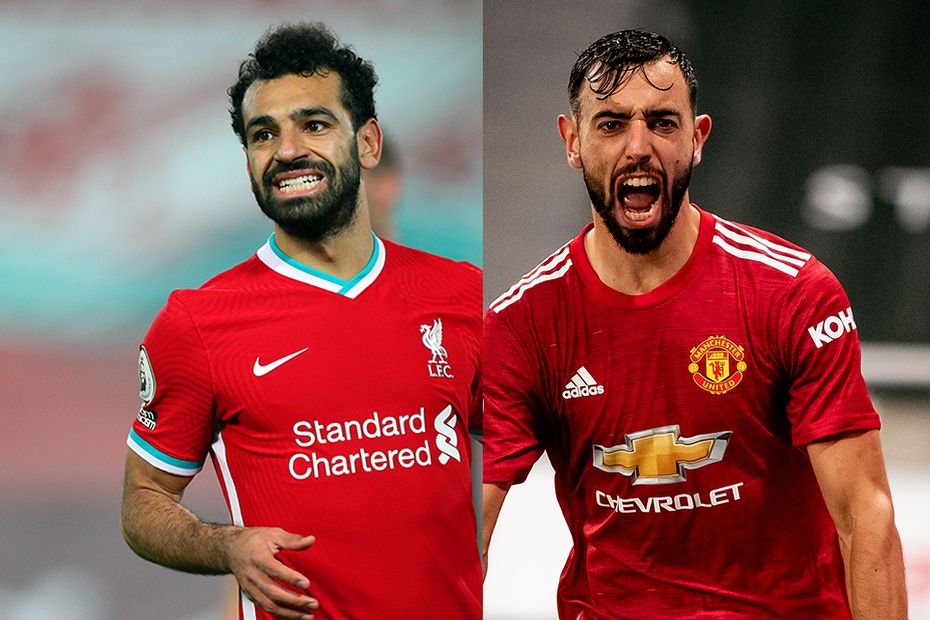 The rush to replace Mohamed Salah (£12.3m) in Fantasy Premier League is gathering pace after the Liverpool star was all but ruled out of the Gameweek 9 home encounter with Leicester City.

After the Egyptian FA revealed during the international break that Salah had tested positive for COVID-19, Jurgen Klopp gave an update on Salah on Friday.

"How it is in these cases, in the moment when you have a negative test then the process really starts," Klopp told the club's official website. "He’s in a good place, he feels well, no symptoms, so that is all fine.”

And his remaining 36.0 per cent ownership now face a big decision, as it is unclear if Salah will be able to return for Gameweek 10.

While some managers may accept benching him against Leicester, there’s far less likelihood they will keep the Liverpool winger if he also fails to recover in time to face Brighton & Hove Albion.

They must now decide whether to retain Salah and hope he is passed fit, or look to move him on ahead of Gameweek 9.

Certainly, there is no shortage of in-form replacements worth considering.

Bruno Fernandes (£10.6m) is the most-bought player in Gameweek 9, earning more than 664,000 new owners for his home match against West Bromwich Albion.

The Manchester United playmaker has three double-figure hauls in his seven appearances this season.

Salah’s team-mate Sadio Mane (£12.1m) is owned by just 11.7 per cent and could prove to be a powerful differential.

In the mid-priced bracket, Chelsea playmaker Hakim Ziyech (£8.2m) has recorded double-digit hauls in both of his starts in the last two Gameweeks.

Jack Grealish (£7.5m) has produced 24 and 15 points against Liverpool and Southampton in his last three home outings. The Aston Villa captain hosts Brighton, Newcastle United and Burnley in the next five Gameweeks.

Only two of his next 12 matches score more than three in the FDR.

Part 2: Keep or sell Salah? What the experts say