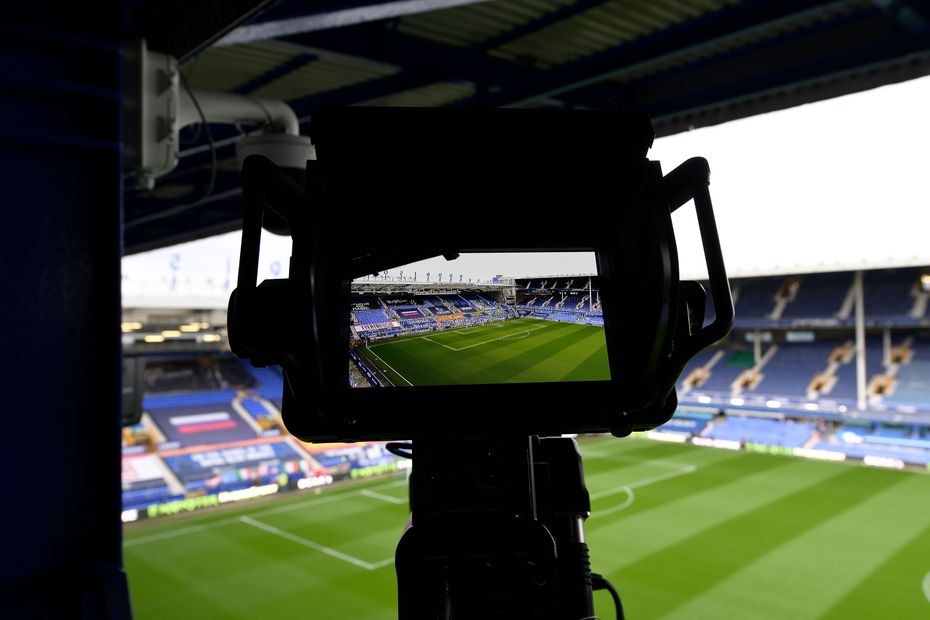 The Premier League today announces that all fixtures from Saturday 21 November, and throughout the Christmas and new year period, will be made available to fans to watch live in the UK.

Working with our broadcast partners, and with the support of clubs, all matches will be shown via existing Sky Sports, BT Sport, Amazon and BBC services.

Details of the first additional selections covering the period until the end of November are announced today.

December and January selections will follow in due course alongside our usual UK live matches.

There is a full schedule of Premier League matches over the festive period and clubs are committed to an accessible solution for fans.

These plans have been made with the cooperation of our broadcast partners, working with us to deliver these additional matches while stadiums are missing the supporters who are such an integral part of the game.

Review in the new year

The agreement will be reviewed in the new year following consultation with clubs, broadcast partners and in line with any decisions made by Government regarding the return of spectators to stadiums.

The Premier League and our clubs remain committed to the safe return of fans as soon as possible.