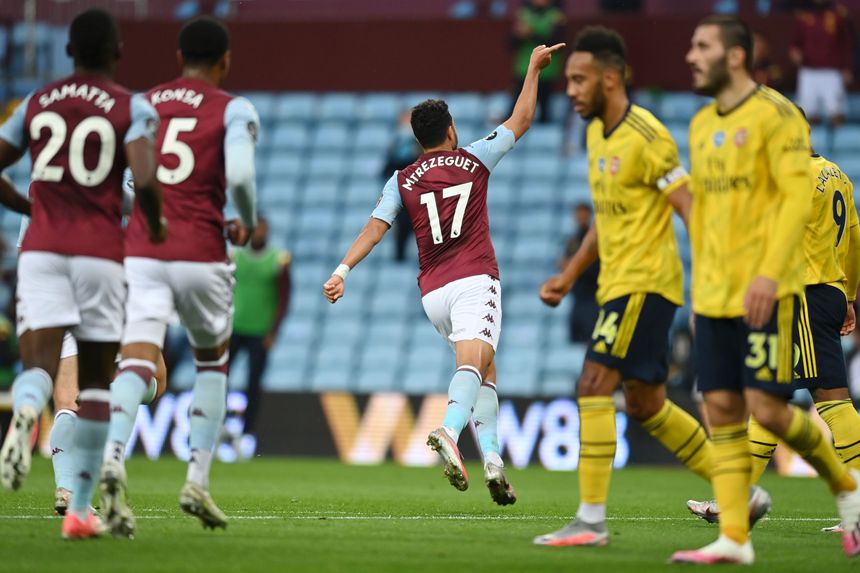 On Sunday Aston Villa will have a chance to achieve a feat they have not managed against Arsenal in the Premier League for 22 years.

For more on this and all the must-know stats for Matchweek 8, read on. To check out the head-to-head records, click on the fixtures.

If Southampton win, they will finish a day top of the Premier League for the first time ever.

Manchester United could equal their club record of seven successive Premier League away victories with a win at Goodison Park.

Patrick Bamford has scored five goals in his three away appearances this season and can be the first Leeds United player since Mark Viduka in August 2002 to net in four consecutive PL matches on the road.

Chelsea's Edouard Mendy can become the fourth goalkeeper to keep clean sheets in each of his first four PL starts.

West Ham United are unbeaten in their last 10 home matches versus Fulham, winning six of those meetings.

West Bromwich Albion can achieve back-to-back PL victories over Tottenham Hotspur for the first time, after winning 1-0 in May 2018.

Leicester City have the league’s best shot conversion rate this season, netting with 26.2 per cent of their efforts.

Liverpool can be the first team since Arsenal in 2012 to come from behind to win three matches in a row after conceding first.

Aston Villa are aiming to secure successive PL wins over Arsenal for the first time since 1998.