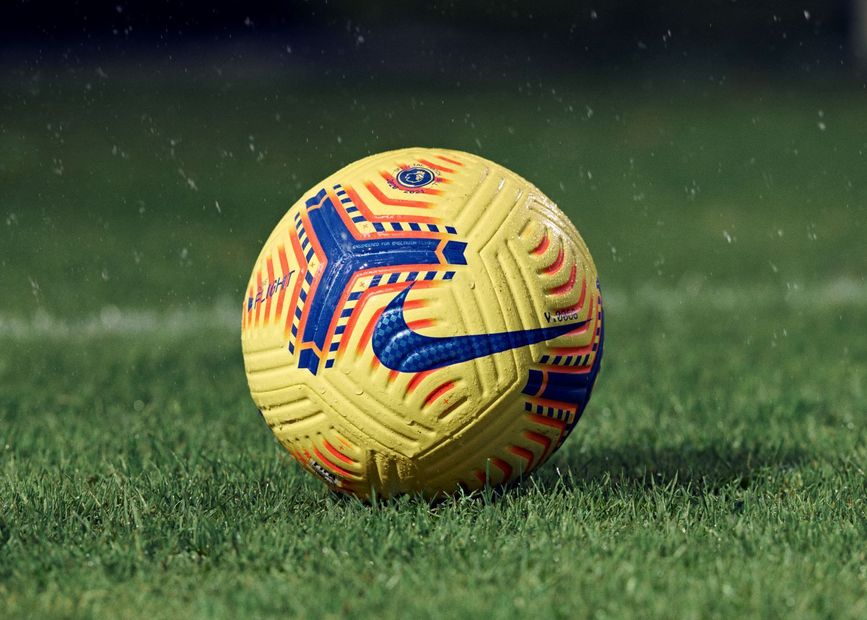 The Nike Flight ball has been part of a blistering start to the season, hitting the back of the net 221 times in just 68 matches, and the new Hi-Vis version won’t slow down the quest for goals during the winter nights.

Tuning into the speed, precision and explosiveness of the Premier League, with dynamic eye-catching patterns, the official 2020/21 Premier League Hi-Vis Nike Flight match ball delivers a look as clean and striking as the shots it will produce.

Designed for higher visibility in tough conditions with hazard tape graphics and an iridescent Swoosh, the stylish new ball makes its debut from Matchweek 9, when Newcastle United host Chelsea on Saturday 21 November.

The current Nike Flight ball, otherwise known as "the goal machine" because of its impact so far, will be used for the last time this coming weekend.

"I always love the introduction of the Hi-Vis ball as it adds another dimension to the game," says Kane.

"We've seen an incredible start to this season with the new Nike Flight Ball and I'm excited to see how this Hi-Vis version performs."

The Premier League Hi-Vis Nike Flight ball is available from nike.com today and will be seen on the pitch after the international break.