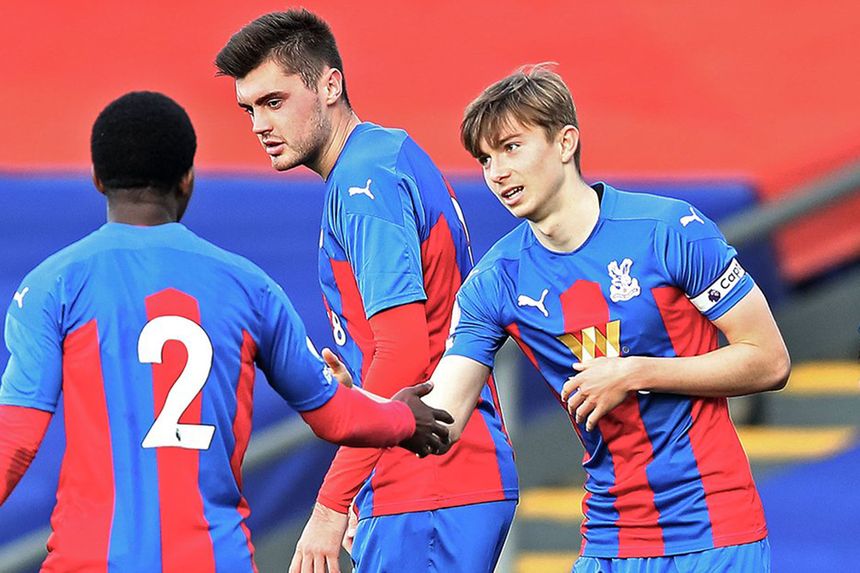 Watch some of the best PL2 and U18 PL strikes from the last week, including a slick Crystal Palace move

The Crystal Palace midfielder rounded off an intricate passing move to score the Eagles' second against Wolverhampton Wanderers as they made it back-to-back wins in PL2 Division 2.

Elsewhere in Division 2, a powerful strike by Ian Poveda and a cool finish from Raphinha helped Leeds United defeat leaders Norwich City to move up to third.

Liverpool defender Rhys Williams, who has played two UEFA Champions League matches in the absence of injured Virgil van Dijk, scored with a towering header his senior team-mate would have been proud of to get the Reds' opening goal as they overcame PL2 Division 1 leaders Chelsea 3-1.

An enjoyable trip to the Midlands. pic.twitter.com/cv5E7WIeaG