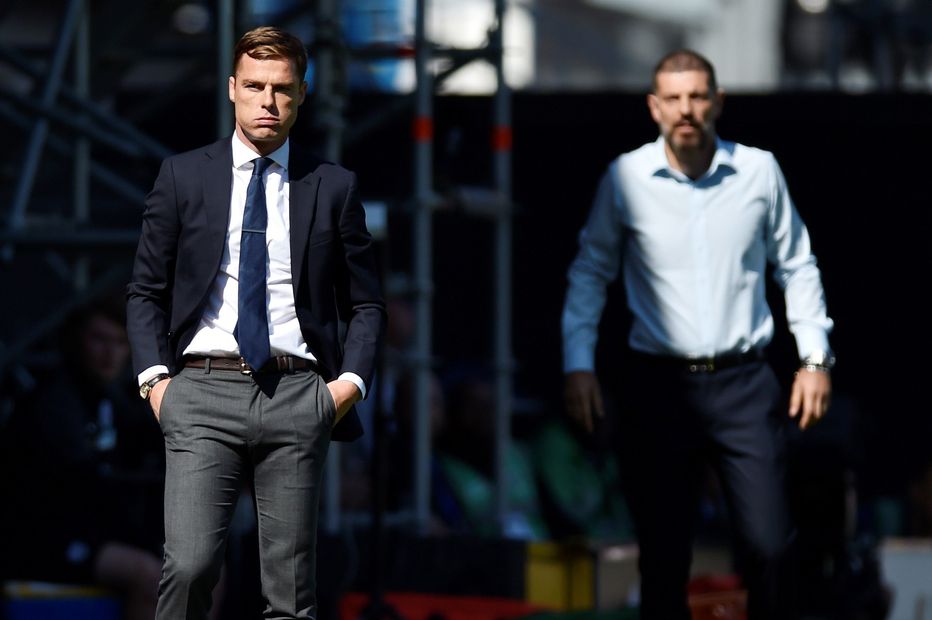 Fulham and West Bromwich Albion both lie in the bottom four places, each looking for a first win of the season.

Fulham will make a late decision on Joachim Andersen (ankle) while Monday's match may come too soon for Terence Kongolo (foot). Neeskens Kebano is due to return to training next week.

Dara O'Shea has returned to training and the West Brom defender is available for Monday night's contest.

Sam Field (knee) and Hal Robson-Kanu (broken arm) will also be back in contention after the November international break.

This is the first Premier League meeting between these clubs since 2013/14.

Fulham are unbeaten in their last nine league meetings with West Brom, since October 2010. The last four contests have ended level.

Karlan Grant has struck 38 league goals since the start of 2018/19. Of players currently aged 23 or under, only Jarrod Bowen and Tammy Abraham have scored more in England’s top four tiers in that time, with 42 and 41 respectively.

Albion have won just one of their 14 PL away matches played on a Monday.