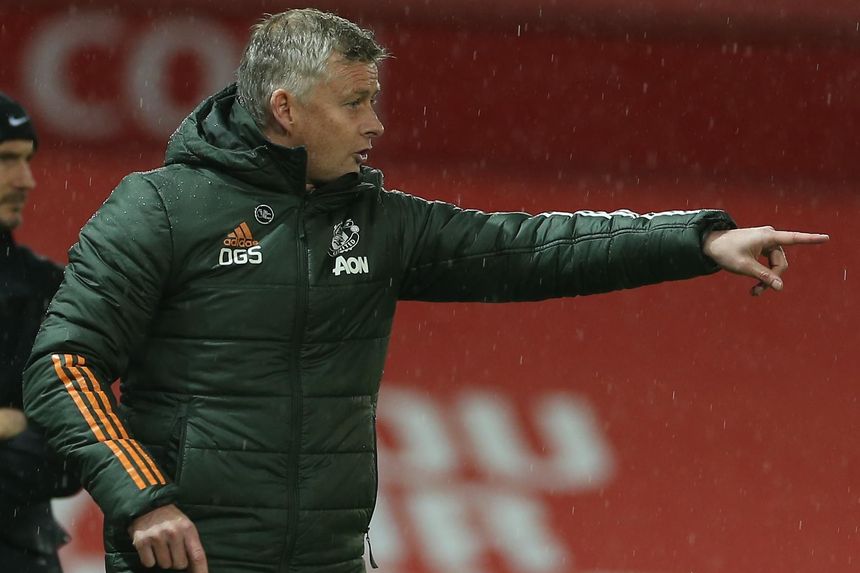 Manchester United are targeting their first Premier League home win of the season and their first victory over Arsenal in five meetings.

Mikel Arteta's Gunners are seeking to avoid a third straight defeat after losing 1-0 to both Manchester City and Leicester City.

Alex Telles misses out after testing positive for COVID-19 while Anthony Martial serves the final match of his suspension for Man Utd.

Telles joins Eric Bailly and Jesse Lingard on the sidelines, with the latter pair likely to be out until after the November international break.

Arsenal's David Luiz (thigh) continues to be monitored, while Calum Chambers (knee) has stepped up his training but lacks match fitness.

Rob Holding (hamstring) is expected to return to full training within the week.

Man Utd are unbeaten in 13 PL home matches against Arsenal, since 2006, and are undefeated in the last 29 such matches in which they have scored.

Man Utd have the best PL record in Sunday matches, with a win-rate of 54 per cent and points-per-match ratio of 1.9, out of clubs have played at least three fixtures on this day.

Pierre-Emerick Aubameyang has gone five league matches without a goal for the first time since November 2014, while playing for Borussia Dortmund.