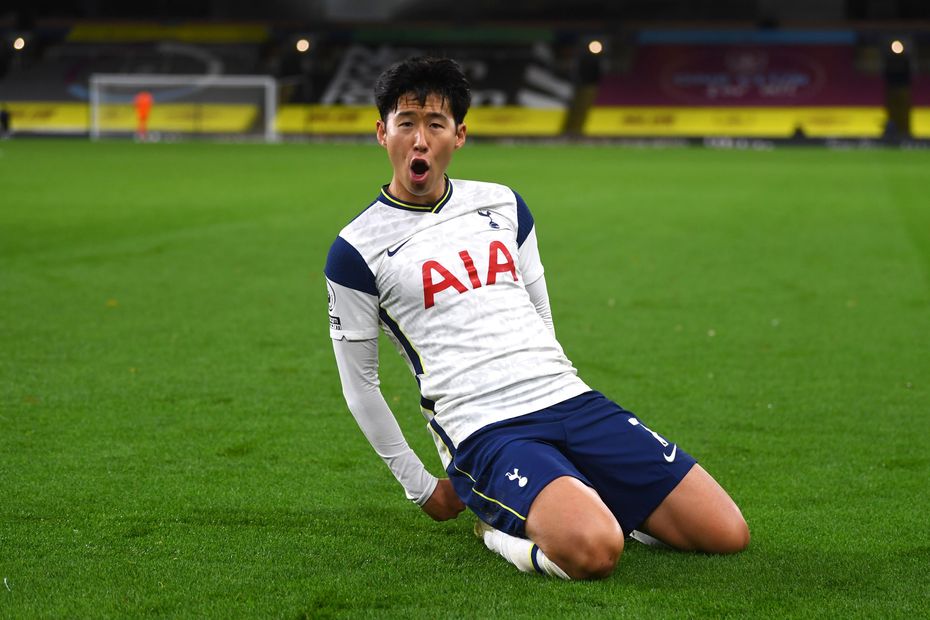 Son Heung-min's late header sent Tottenham Hotspur up to fifth place after a 1-0 win at Burnley.

The match sparked into life late in the second half after Harry Kane cleared a header from Burnley's James Tarkowski off the line.

Son passed up one clear chance before Kane flicked on a corner to the South Korean, who produced a diving header to break the deadlock on 76 minutes.

Earlier in a close contest Ashley Barnes' 20th-minute effort was ruled out for offside and in the second half Josh Brownhill shot just wide for the hosts.

Tarkowski had also headed over from a corner before Son struck the winner with a league-leading eighth goal of the season.

Spurs move up to fifth place with 11 points, two off leaders Everton, while Burnley are 18th and still seeking a first win.