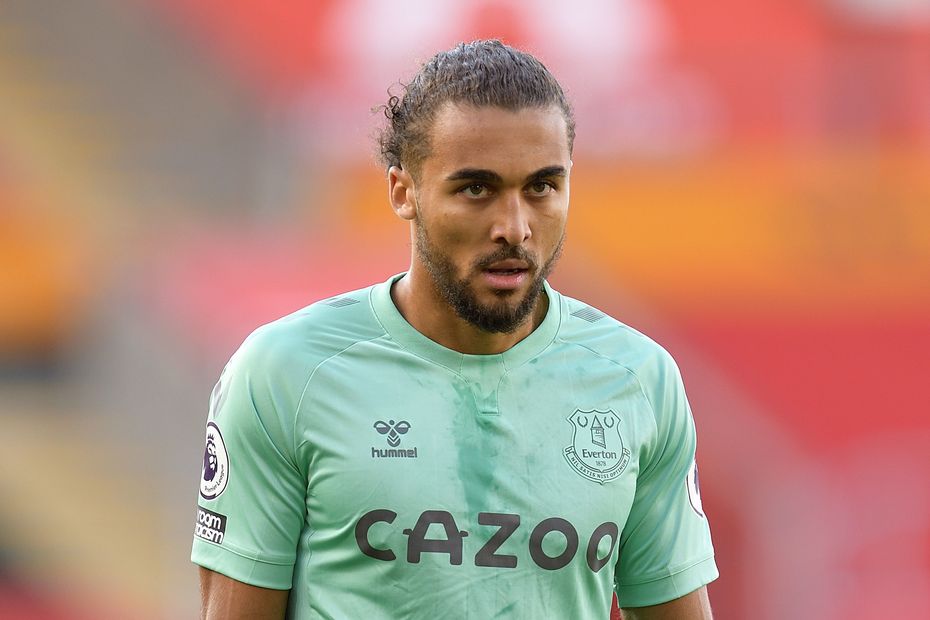 Newcastle United are looking for some consistency after winning one, losing one and drawing one of their last three matches.

High-flying Everton are aiming to bounce back after suffering their first defeat of the season against Southampton last weekend.

Matty and Sean Longstaff, along with Isaac Hayden, are in contention for Newcastle, but Jamaal Lascelles (foot) is a doubt.

Jonjo Shelvey (hernia) is out for three to four weeks following surgery.

But Jonjoe Kenny and Jarrad Branthwaite are back in contention after recovering from ankle problems.

Richarlison and Lucas Digne miss out through suspension.

Newcastle are targeting their first Premier League win on a Sunday in six attempts. They last endured a longer winless run on this day back in May 2009, with seven matches.

No side have registered fewer shots on target this season than Newcastle's 14, with the Magpies averaging 2.3 per match.

Dominic Calvert-Lewin has scored four PL goals against Newcastle, more than he has versus any other opponent. All four have come in his last three matches against them.

James Rodriguez has created 17 chances this season, second only to Bruno Fernandes' 18 in the Premier League. Rodriguez has also provided a league-high three assists from set-plays.