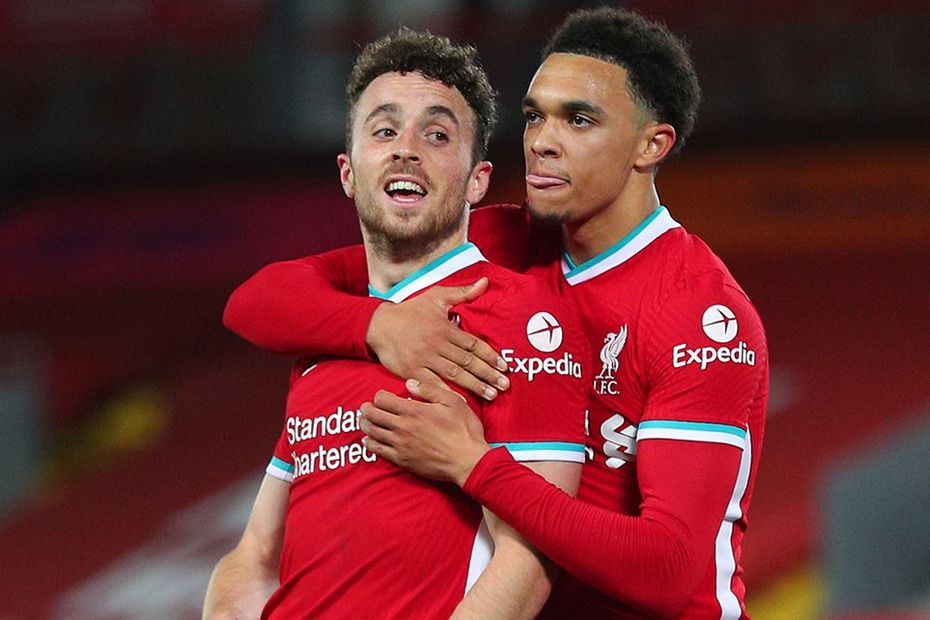 Roberto Firmino and Diogo Jota were on target as Liverpool came from behind to beat Sheffield United at Anfield.

Reds full-back Trent Alexander-Arnold almost scored from a free-kick inside his own half early on before Sander Berge's 13th-minute penalty gave the visitors a lead for the first time this season.

The visitors threatened to extend their lead through Oli McBurnie, who fired wide, and Ben Osborn, who was thwarted by the returning Alisson.

Substitutes David McGoldrick and Oliver Burke both fired wide in the final 15 minutes as the Blades searched in vain for an equaliser.

Sheffield United have one point from their six matches.