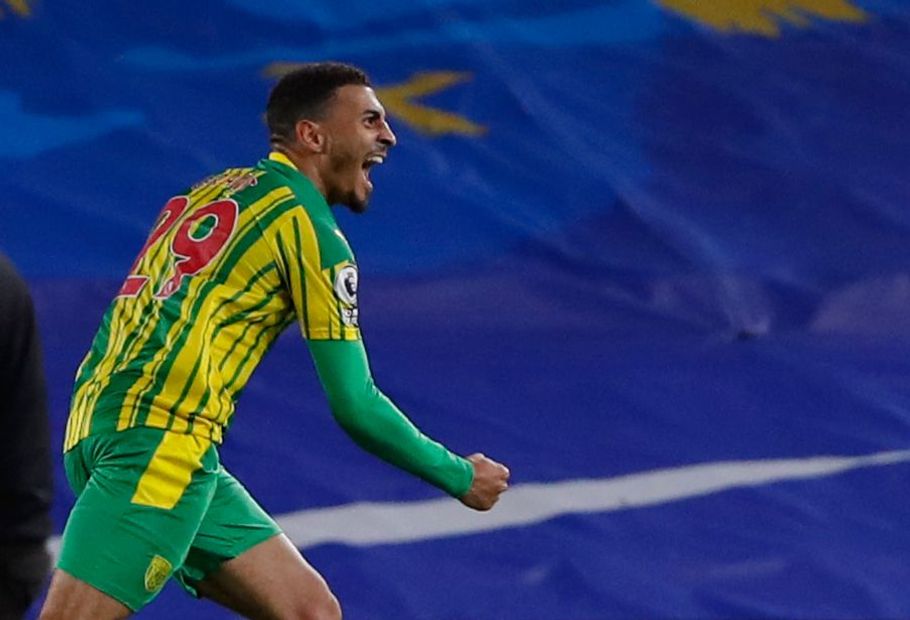 Karlan Grant earned his side their first away point of the season with his maiden goal for the club as West Bromwich Albion battled out a 1-1 draw with Brighton & Hove Albion at the Amex Stadium.

Graham Potter's side looked more threatening early on. Neal Maupay converted Adam Lallana's cross only for his effort to be ruled out for offside, before Leandro Trossard’s shot was saved.

The Baggies pushed for an equaliser after the break, Matheus Pereira shooting wide and then striking a post, and on 83 minutes Grant lashed in a fine finish to level.

Brighton stay 16th with five points, two ahead of West Brom, who lie a place further back.