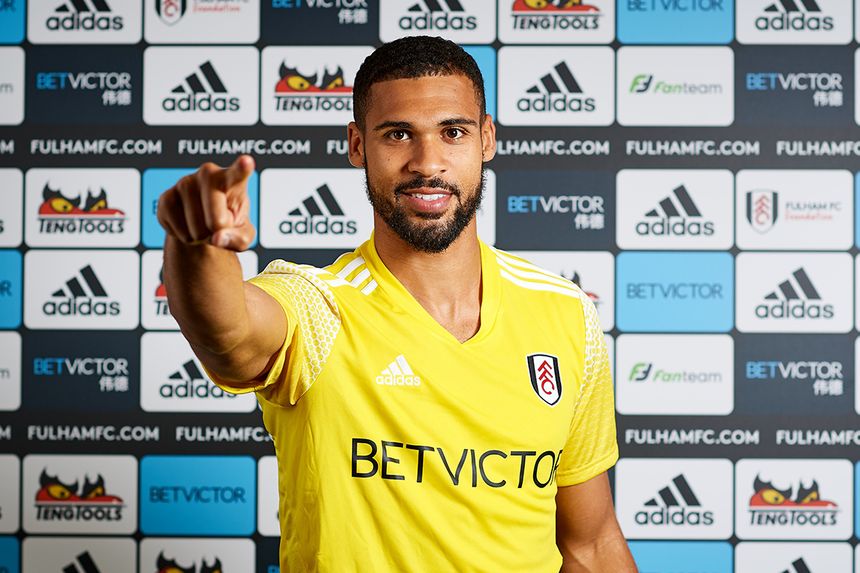 Loftus-Cheek: Raring to go External Link
FPL Draft: What you need to know
FPL Draft: How to do player trading

It feels like forever since the last round of action in Fantasy Premier League Draft.

But we're getting close to that time again, with the added bonus that the international transfer window is shut so we have a pretty good idea of how every club's squad will look. The domestic window then closes this Friday.

With all of that in mind, here are my priorities for waiver wire claims by position, ahead of Saturday's Gameweek 5 11:00 BST deadline.

No new goalkeepers have arrived so we're left with the short-term options likely to be available on waivers. Based on the fixtures this week, I'd be inclined to give Ramsdale a chance.

Sheffield United need a win and hosting a Fulham side who have struggled for goals looks like the perfect tonic to stop their poor start to the campaign.

After arriving close to the transfer deadline, Telles has yet to be through the waiver claim process and he offers great promise. His reputation isn't as a lockdown defender who will help Manchester United churn out clean sheets, but his strike-rate in Portugal was exceptional for a defender.

If he can bring that to the Premier League then he has Matt Doherty-like Fantasy potential. Man Utd will surely pick up at least the odd clean sheet along the way to boost his value as well.

If you're desperate for a midfielder who might produce season-long value, the final hours of the transfer market didn't offer much hope. Thomas Partey may be a very good player, but he isn't a Fantasy-friendly option.

If forced to take a flier on a player with some upside, I'd go with Loftus-Cheek, who will get the chance to start regularly for Fulham following his loan move from Chelsea. I'm still not bullish on the Cottagers' attack but, if he can regain his pre-injury form, Loftus-Cheek could get things going in the right direction.

This is another option I'm not terribly bullish on but can't overlook given the lack of quality alternatives. My warning here is not to be swayed by brand names, with Cavani and Man Utd both bringing a momentous aura to the move. Given the younger options ahead of him, I can't imagine that their new striker is going to be a regular starter.

If you're weak in this area and need to take the risk then, by all means, make it happen. If you have a lesser name who has already been productive this season, I'd stick with what you have.