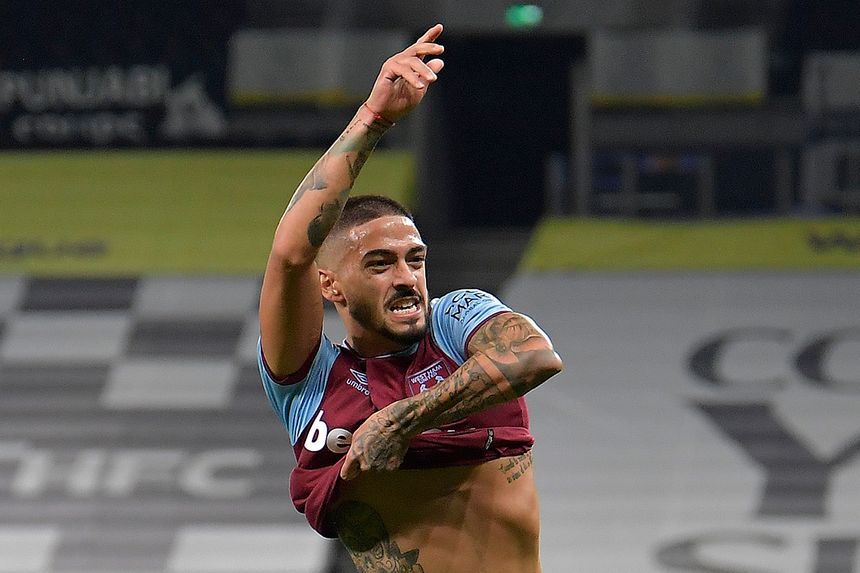 There have been some memorable fightbacks in the Premier League, but West Ham United's recovery at Tottenham Hotspur ranks among the very best.

After trailing 3-0 in the 81st minute, their achievement was unique in Premier League history as they stunned their London rivals and claimed a 3-3 draw.

For more on this and all the must-know facts from the fifth round of fixtures, read below. To see the reports and key data for the matches, click on the results.

Dominic Calvert-Lewin became the first player to score in Everton’s first five league matches in a season since 1938/39, and the fourth Premier League player to achieve the feat.

There were just 121 seconds between Che Adams' equaliser for Southampton and Kai Havertz putting Chelsea 3-2 up.

Ederson has kept 53 clean sheets in the Premier League since his debut in August 2017, which is 15 more than any other goalkeeper in this time.

Manchester United completed their 10th comeback win against Newcastle United in the Premier League, the most by any side versus a single opponent in the competition.

Fulham striker Aleksandar Mitrovic became the first player to both miss a penalty and give one away in the same Premier League match since Mikel Arteta for Arsenal in November 2012, which was against Fulham.

Thanks to Wilfried Zaha's goal, players from Ivory Coast have now scored 25 of their 28 Premier League penalties to date. That 89 per cent spot-kick conversion rate is the highest of any nationality in the competition, among those with at least five penalties taken.

West Ham became the first team in Premier League history to avoid defeat having trailed by at least three goals as late as the 81st minute.

Aston Villa have won their opening four matches of a league season for the first time since the 1930/31 campaign, when they went on to finish second in the top flight.

This was the first goalless draw of the season, in the 47th Premier League match. It ended the longest wait for a 0-0 draw from the start of a campaign in the competition's history.

Raul Jimenez has scored 30 goals in all competitions since August 2019, a milestone reached by only three other Premier League players in that time - Raheem Sterling, Harry Kane and Pierre-Emerick Aubameyang, with 35, 34 and 31 respectively.