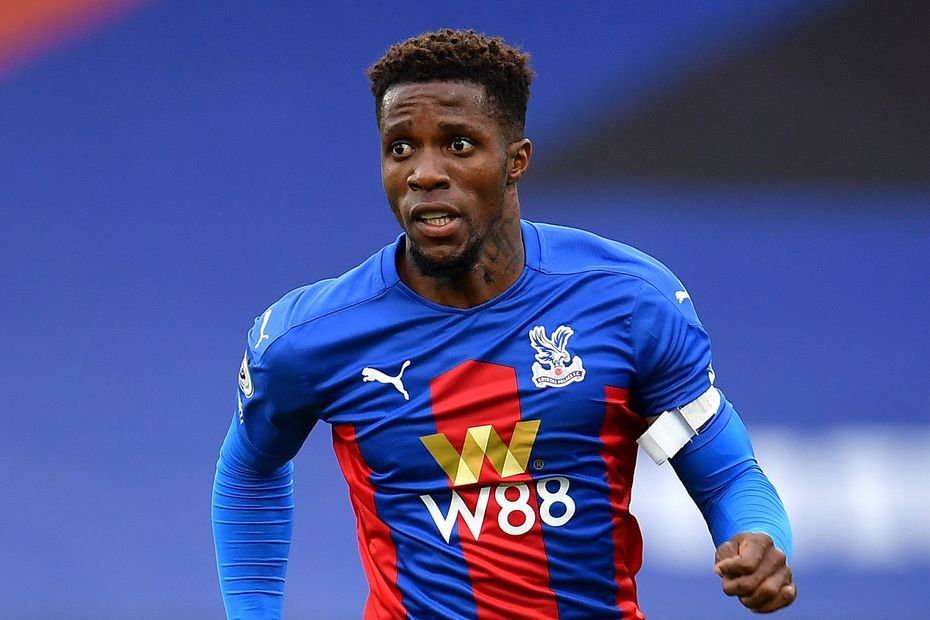 Wilfried Zaha, Michail Antonio and Japhet Tanganga have spoken about how having the right mentors and suffering setbacks at a young age have helped shaped them into the players they are today.

The Premier League stars shared their experiences of growing up as black footballers in London with Sky Sports as part of Black History Month during October.

"I've been to parties where a fight has broken out and luckily I've managed to get home," says Zaha, who grew up in Croydon, south London, after leaving Ivory Coast as a boy. "I'm laying in bed thinking, 'That could have been me, and this is not the life I want.'

"I missed out on so many parties but, as you grow up, you realise there's a party every other day but these opportunities for you to reach your goal, they don't come every day.

"There's so much stuff that can derail you and bring you to not so good places. If I apply myself, I can make it out."

Both Zaha and Tottenham Hotspur's Tanganga benefited from having a black coach at their clubs to inspire and guide them.

For Zaha it was Colin Omogbehin, now at Fulham, while Tanganga had the late Ugo Ehiogu as his youth coach at Spurs.

"He helped a lot of people in many ways that you couldn't even imagine," says the defender, who grew up in Hackney, near to Tottenham Hotspur Stadium. "He was like a father figure.

"It was amazing to have a figure like that at the club."

Antonio had a different path to the Premier League, via non-league football, spending his formative years in Wandsworth, south London, and starting his football career with Tooting & Mitcham.

It took Antonio six clubs and plenty of rejections before he was able to reach the Premier League with West Ham United.

"There's been so many knockbacks, so many times where I've heard the word, 'No,' " Antonio says. "But I wouldn't change a single thing because it's made me who I am and it's made me hungry."