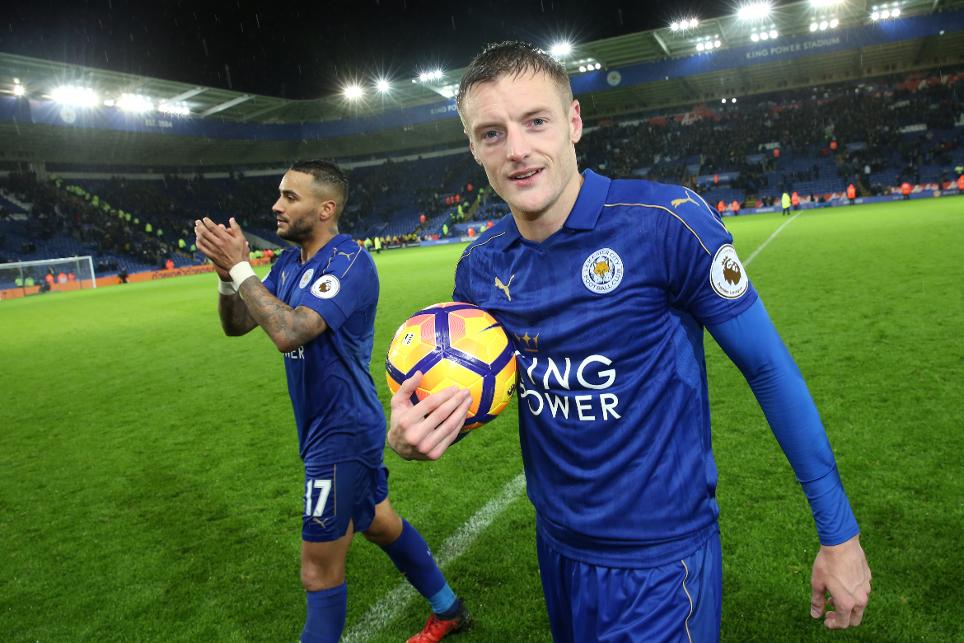 It was a record-breaking Saturday in the Premier League for goals and the competition is on course to become the higest-scoring season ever.

The 29 that were scored yesterday were the most goals on a six-match day of Premier League football, averaging 4.8 per fixture.

This total was four goals clear of the three past highest tallies for this many matches and needs another 14 goals from Sunday's four fixtures to match the highest-scoring 10-match weekend.

Another remarkable fact was that every home team in the six Premier League fixtures on Saturday scored at least three goals.

Only on one other occasion in the Premier League have so many teams scored three goals or more on the same day.

That was on 8 May 1993 and was part of a weekend that also marked an all-time high for goals over a two-day period, with 53 scored.

Then, there were 22 clubs and 11 fixtures. Since the league was reduced to 20 clubs, according to Opta, the highest-scoring weekend was 5-6 February 2011, when 43 goals were scored.

While Arsenal are top scorers with 36 goals, Crystal Palace fans have seen the most goals so far, as was shown with their 3-3 draw at Hull City on Saturday.

The Eages' 15 matches this season have featured 56 goals in total, with 18 coming in the past three.