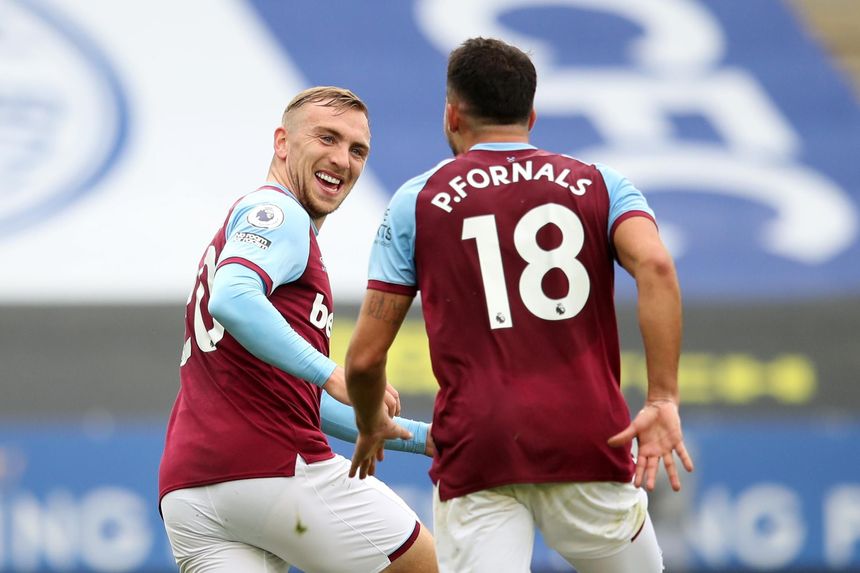 September 2020's EA SPORTS Player of the Month nominees
FPL Show Ep 4: Should managers rush to Vardy?
What we learned in Matchweek 4

Pablo Fornals scored one goal and assisted another as West Ham United ended Leicester City's 100 per cent start with a 3-0 victory at King Power Stadium.

Michail Antonio put the visitors in front on 14 minutes when he converted Aaron Cresswell’s left-wing delivery with a header across goal.

The Hammers doubled their lead in the 34th minute when Cresswell’s long ball forward was controlled superbly by Fornals, who beat Kasper Schmeichel at his near post.

Fornals then played an excellent through-ball to Jarrod Bowen to score a third goal in his last two matches.

Harvey Barnes thought he had struck a consolation in added time but his effort was overturned following a Video Assistant Referee review for offside in the build-up against Jamie Vardy, who had two minutes earlier shot wide when through on goal.

Back-to-back wins lift West Ham up to eighth, while second-placed Leicester miss the opportunity to go back above leaders Everton.