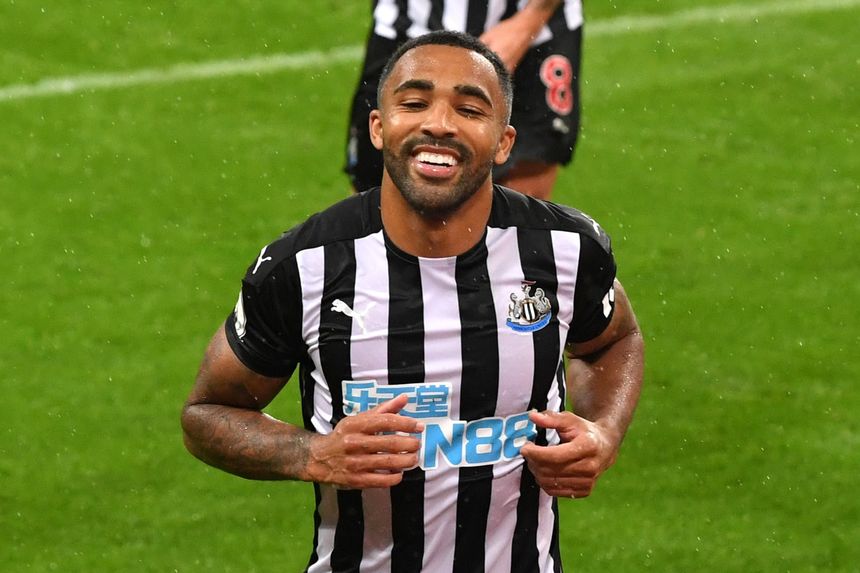 A 16-point haul against Burnley moved Callum Wilson (£6.4m) up to third in the Fantasy Premier League points standings on Saturday.

Bonus points have helped boost Wilson's potential in FPL this term. His total of seven bonus is more than any other player.

He is now the best-value forward in FPL, returning 5.3 points-per-million spent.

According to the Fixture Difficulty Ratings (FDR), seven of the Magpies' matches from Gameweeks 7-14 score just two.

Wilson scored one of three penalties that were awarded on Saturday, with the other two converted by Chelsea midfielder Jorginho (£5.1m).

Spot-kick duties have helped the Italian provide a major source of value this season.

All three of Jorginho's goals have been penalties, second only to the four of Jamie Vardy (£10.1m).

Chelsea were 4-0 winners over Crystal Palace, with Ben Chilwell (£5.5m) impressing on his first league start for Frank Lampard's side.

The left-back combined a goal and an assist with a clean sheet for an 18-point return.

However, Lampard's decision to bench Reece James (£5.1m) for the first time this season has led to big sales.

The right-back is the most transferred-out defender in the Gameweek, moved on by 65,000+ managers.

The Colombian has been prolific at home, producing 30 of his 35 points in two matches at Goodison Park.

Calvert-Lewin remains the top-scoring player in FPL, on 37 points. His opener means he has scored in each of the first four Gameweeks, totalling six goals.

And despite facing a Merseyside derby at Liverpool next, Rodriguez and Calvert-Lewin are among the top three most-bought players ahead of the GW5 deadline of 11:00 BST on Saturday 17 October.

They combined for their side’s first goal, and have each produced attacking points in three of the first four Gameweeks.