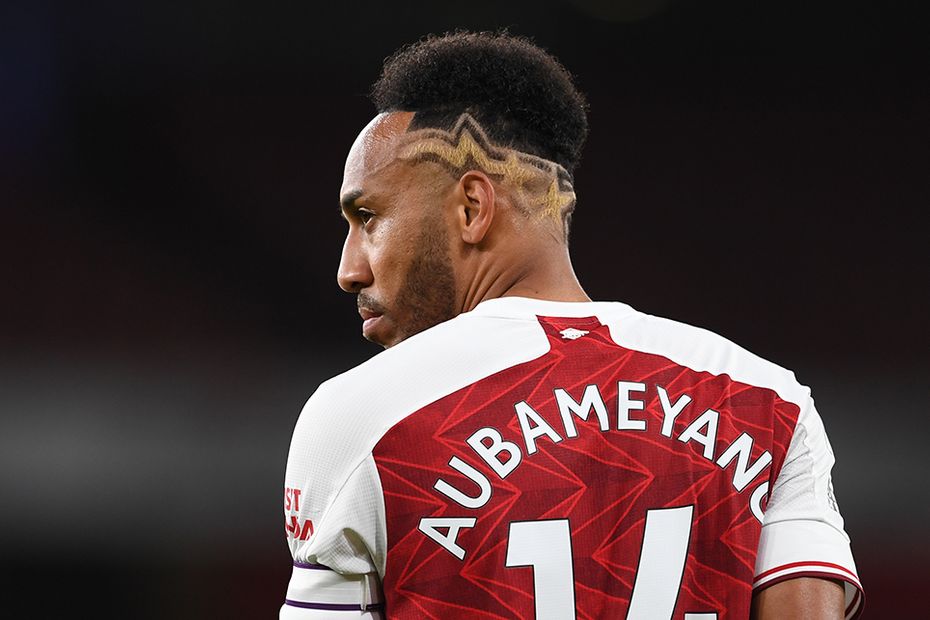 FPL Show: Aubameyang - Pick me, I score a lot!
The Scout's essential FPL tips for Gameweek 4

A visit from Sheffield United boosts the appeal of Pierre-Emerick Aubameyang (£11.9m) as a captaincy option in Gameweek 4 of Fantasy Premier League.

The Arsenal man scored 13 goals at home last season, second only to the 15 of Mohamed Salah (£12.1m) among all players in FPL.

Aubameyang, who now gains an extra FPL point for every goal after being reclassified as a midfielder, can take advantage of a Sheff Utd defence who have struggled at the start of the new campaign.

The Blades have conceded 46 shots this term, the fourth-worst record in the Premier League, and have yet to keep a clean sheet.

Alexandre Lacazette (£8.5m) offers an in-form alternative for the Gunners.

The Frenchman has scored in all three of the opening Gameweeks, yet is found in fewer than six per cent of squads.

Owners of Jamie Vardy (£10.0m) are hoping he overcomes a knock ahead of Leicester City’s home encounter with West Ham United.

The striker has already scored five goals in 2020/21 and is the top-scoring player in FPL on 32 points.

West Ham, meanwhile, were among the poorest teams defensively away from home last season.

On the road, their total of 53 big chances conceded was more than any other side.

Southampton’s Ings is at home to West Bromwich Albion on the back of three goals and 20 points in the last two Gameweeks.

The Baggies visit St Mary’s Stadium having conceded a competition-high 11 goals in 2020/21.

Jimenez meets a Fulham side who have been beaten in their three opening matches, conceding 10 goals.

Both the Mexican’s 10 shots and nine shots in the box are at least double any other player for Wolverhampton Wanderers.

Part 1: GW4 Captains: Calvert-Lewin can maintain home form
Part 2: Who to captain in GW4? What the experts say