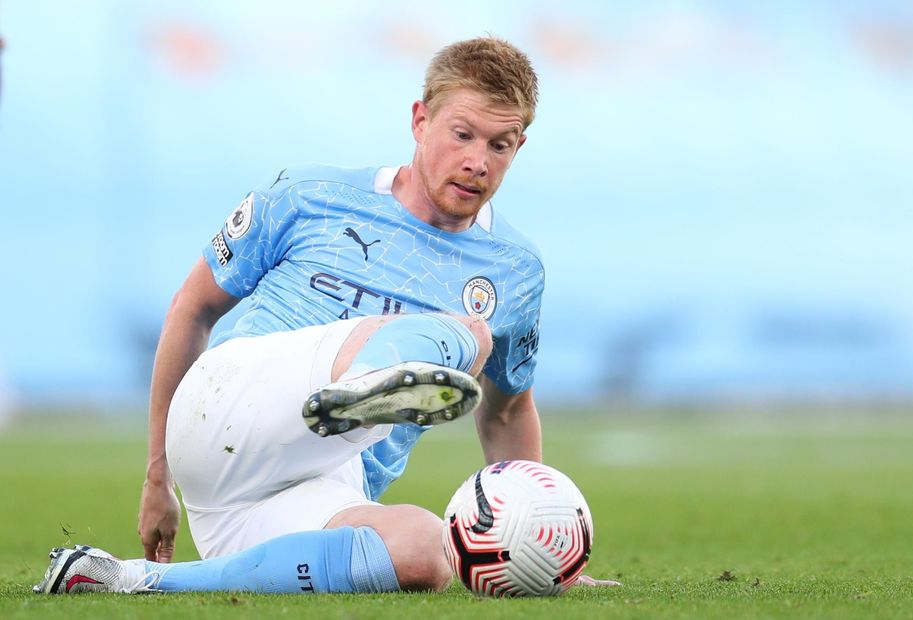 The Scout's panel of experts give their verdict on who managers should captain ahead of the Fantasy Premier League Gameweek 4 deadline of 11:00 BST on Saturday 3 October.

Pranil Sheth (@Lateriser12): I can't look beyond a Manchester City player again this weekend, given the high-risk football Leeds United play. Raheem Sterling (£11.5m) for me.

Lee Bonfield (@FPLFamily): I'm not convinced that Mohamed Salah (£12.1m) is the best pick this week. Away from home, he's statistically not as good and Dean Smith has that Villa backline well-drilled. I'd rather go for Danny Ings (£8.4m) or Raul Jimenez (£8.6m) against statistically poorer defences in West Bromwich Albion and Fulham respectively.

Ben Crabtree (@FC_CrabDogg): I'm going to stick with Kevin De Bruyne (£11.6m) against an open Leeds side. There could be big gaps to easily exploit.

Neal Thurman (@nealjthurman): Lots of juicy choices with Liverpool, Man City and Wolverhampton Wanderers all playing likely candidates for the bottom half. I'm inclined to go with the relative certainty of De Bruyne over trying to pick which of Salah or Sadio Mane (£11.9m) is going to get points for the champions.

Geoff Dance (@GeoffreyDance): Through the first three Gameweeks, Salah has a hat-trick against the only non-top six team Liverpool have faced. Playing in a potent attacking side and on penalty duties, he should return well in Gameweek 4.

Chuck Booth (@ChuckBoothSport): I'm targeting a promoted team again and giving Jimenez the armband against Fulham. One of the most reliable scorers in the league, he doesn't usually go two matches without a return.

Holly Shand (@FFCommunity_): It seems to be a very open week but I think I'll play safe with De Bruyne away against a leaky Leeds defence. Hopefully Man City bounce back from last weekend's defeat.

Sam Bonfield (@FPLFamily): It's a tough call this week but, given the fixtures, I'm going to captain De Bruyne again. I'd have been really tempted on both Jimenez and Ings, too, if I owned them.

Utkarsh Dalmia (@zophar666): I think the Leeds versus Man City match will be high-scoring fixture. Sterling is the outstanding captaincy shout this week as he should get a lot of space on the counter. I'm personally going with De Bruyne.

Paul Gee (@FPLPaulGee): As a Leeds fan I can only see a high-scoring match. Therefore I will back De Bruyne, although I wish I had Sterling. Jimenez could be a great alternative.

Nick (@WGTA_Nick): I'm quite tempted by Ings. West Brom have conceded the most goals so far this campaign and have looked defensively suspect. Ings also looks like he is continuing his great form from last season.