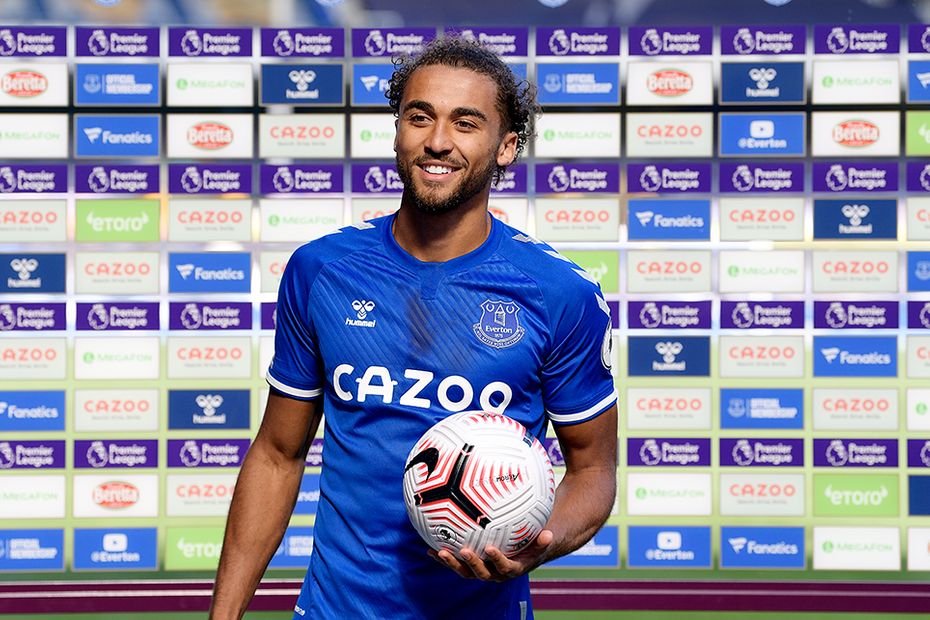 The Everton striker has scored hat-tricks in each of his last two appearances at Goodison Park in all competitions.

He claimed 17 points with his treble in a 5-2 win over West Bromwich Albion in Gameweek 2 and netted three times against West Ham United in the Carabao Cup in midweek.

Having risen to 36.9 per cent ownership, Calvert-Lewin is now the fourth most-popular player in FPL.

That indicates he could challenge Liverpool and Manchester City’s big-hitters as the most-selected captain in Gameweek 4.

Salah is the top-scoring midfielder in the game on 28 points.

He has produced 13 shots inside the penalty area in the first three Gameweeks, more than any other player in FPL.

Mane, meanwhile, has scored all three of his goals this season in the last two Gameweeks.

Away from home last season, Sterling’s 14 goals was a league-leading total.

His eye for goal was evident in midweek, when he struck twice at Burnley in the Carabao Cup.

De Bruyne was a big success in Man City’s last away trip, scoring once and supplying an assist to claim 13 points against Wolverhampton Wanderers.

In away fixtures last term, his 53 chances created were at least 10 more than any other player in FPL.

Part 2: Who to captain in GW4? What the experts say
Part 3: GW4 Captains: Aubameyang boosted by Sheff Utd visit