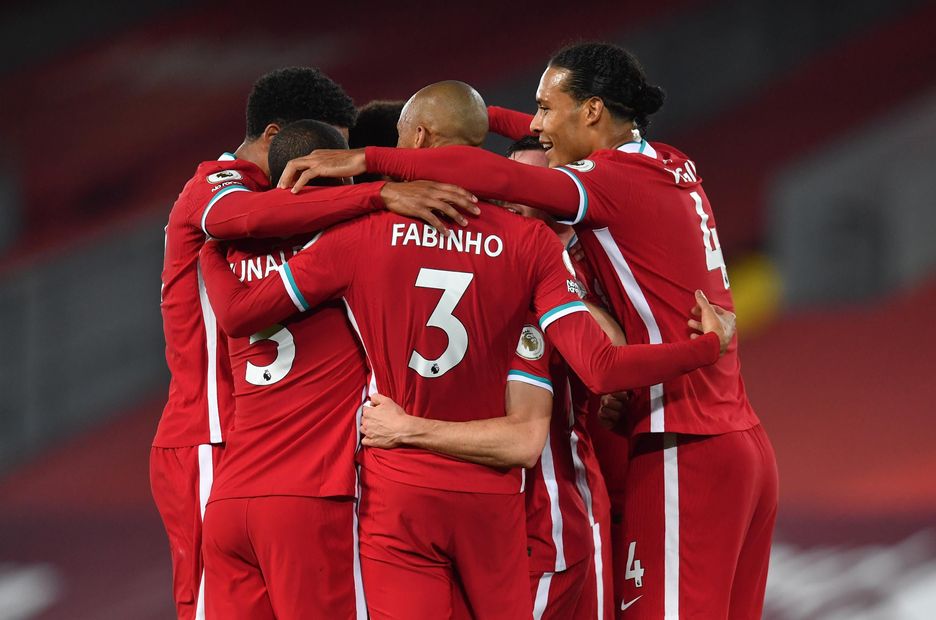 A win for Liverpool at Aston Villa on Sunday will give the defending Premier League champions yet another top-flight record.

For more on this and all the must-know stats for Matchweek 4, read on. To check out the head-to-head records, click on the fixtures.

Crystal Palace are looking to win their opening two away matches of a PL campaign for only the third time and could become just the second team to win at Old Trafford and Stamford Bridge in consecutive away matches, after Sunderland in 2013/14.

Dominic Calvert-Lewin can become the first Englishman to score in four straight Premier League matches for Everton since Francis Jeffers in September 2000.

Manchester City have lost only one of their last 31 matches against promoted sides, winning 25, but that sole defeat came last season at a Norwich City side who had come up as Championship winners.

Newcastle United's Jeff Hendrick could become only the third player to score for and against Burnley in the competition, after Andre Gray and Danny Ings.

Leicester City are looking to start a league season with four straight wins for the first time ever.

Since the start of 2019/20, Ings has scored the opening goal in a league-high 12 Premier League matches for Southampton.

Alexandre Lacazette can become the first player to score in Arsenal's first four matches of a PL season for seven years, Olivier Giroud being the last to do so.

Wolverhampton Wanderers have not lost at home to Fulham in the league since they were beaten 4-0 in the second division in April 1985, winning nine and drawing three since.

Tottenham Hotspur head coach Jose Mourinho is looking for a first win in seven away matches against teams he has previously managed (D2 L4).

Liverpool can be the first team in top-flight history to start three consecutive campaigns with four wins in a row.