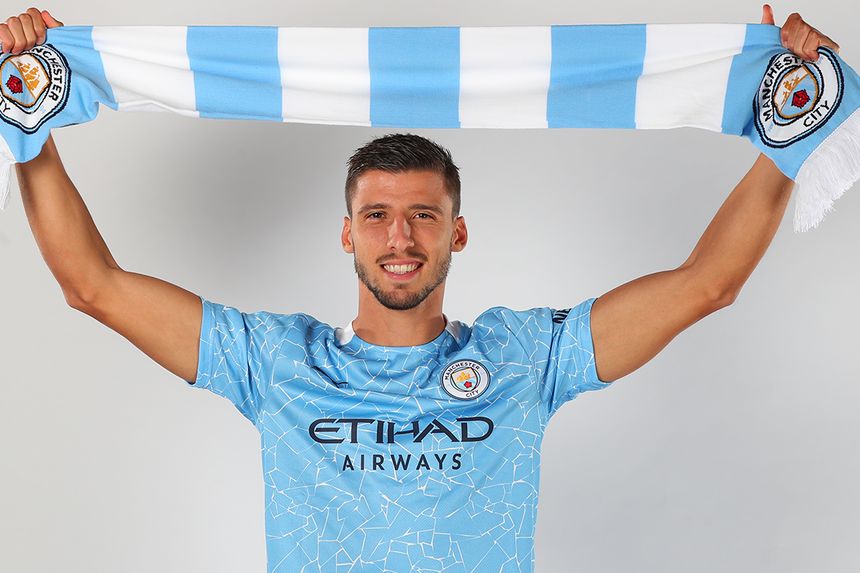 Manchester City have strengthened their defensive options with the signing of Ruben Dias from Benfica.

The 23-year-old centre-back has agreed a six-year deal with Man City and joins for an undisclosed fee.

"To have the opportunity to join a club like Manchester City is a fantastic opportunity for me and one I couldn’t turn down," he told the club's official website.

“City are a top club and for me to have the opportunity to be in a club like this, in this league, is everything I could ever have wanted."

Dias is a graduate of Benfica's youth academy and has been a first-team regular for the last three seasons, helping them win the Primeira Liga title in 2018/19.

He has been capped 19 times by Portugal, with whom he won the UEFA Nations League in 2019.

In a separate deal defender Nicolas Otamendi has moved in the opposite direction and left City to join Benfica.

Pep Guardiola's side are next in action at Leeds United on Saturday.