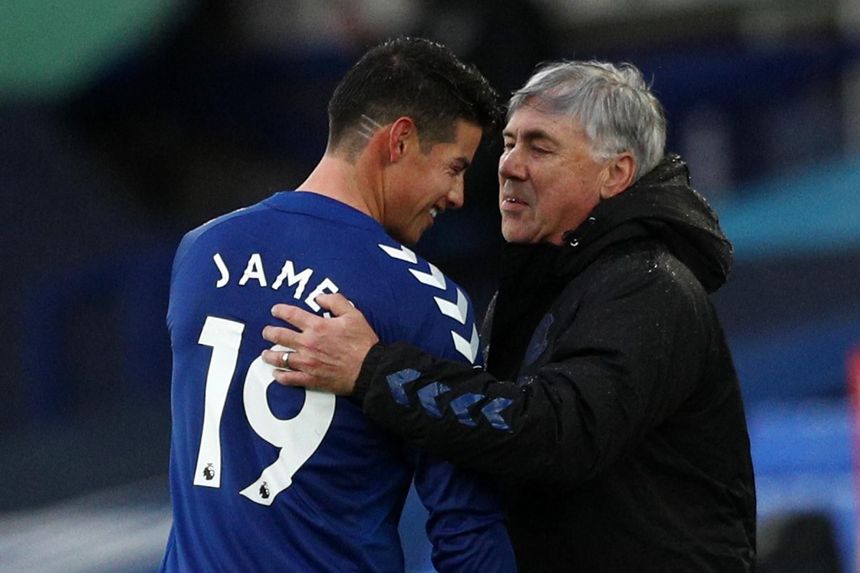 Report: Another goal for Maupay but Albion lose to leaders External Link

James Rodriguez inspired Everton to their best-ever start to a Premier League season with a 4-2 win over Brighton & Hove Albion.

Dominic Calvert-Lewin put Everton ahead on 16 minutes, heading in Gylfi Sigurdsson’s cross at the far post to become the first Toffees player to score in their four opening matches of a Premier League campaign.

After the break, Rodriguez scored twice to put the match beyond Brighton, both times converting at the far post from a left-wing cross.

Yves Bissouma’s magnificent long-range volley in stoppage time was a late consolation for Brighton, who drop to 14th.

Everton are top with four wins from four.