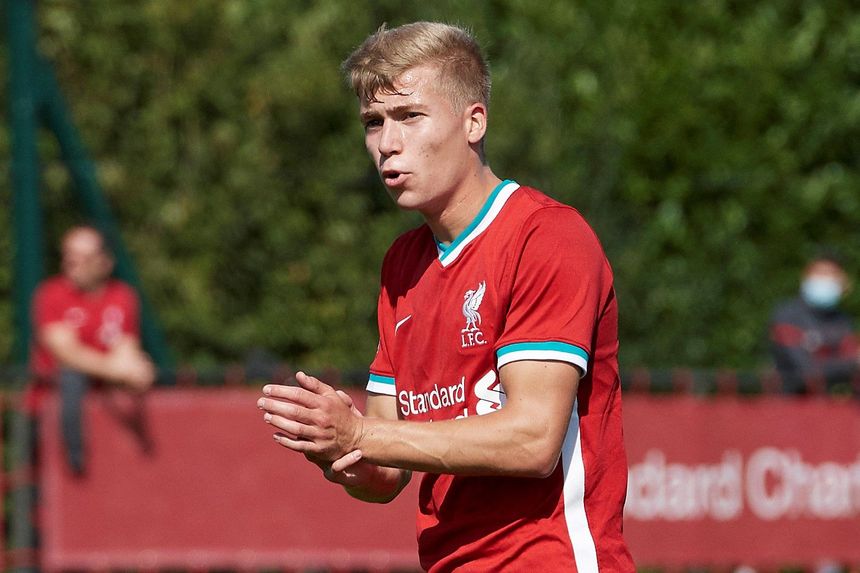 It was the Red Devils' second successive defeat, while Liverpool bounced back from a 2-1 loss at Derby County to go fourth in the table.

Elsewhere, Tottenham Hotspur went top of D1 with a north London derby victory, while in Division 2, Leeds United got their first win in the competition thanks to Sam Greenwood's hat-trick.