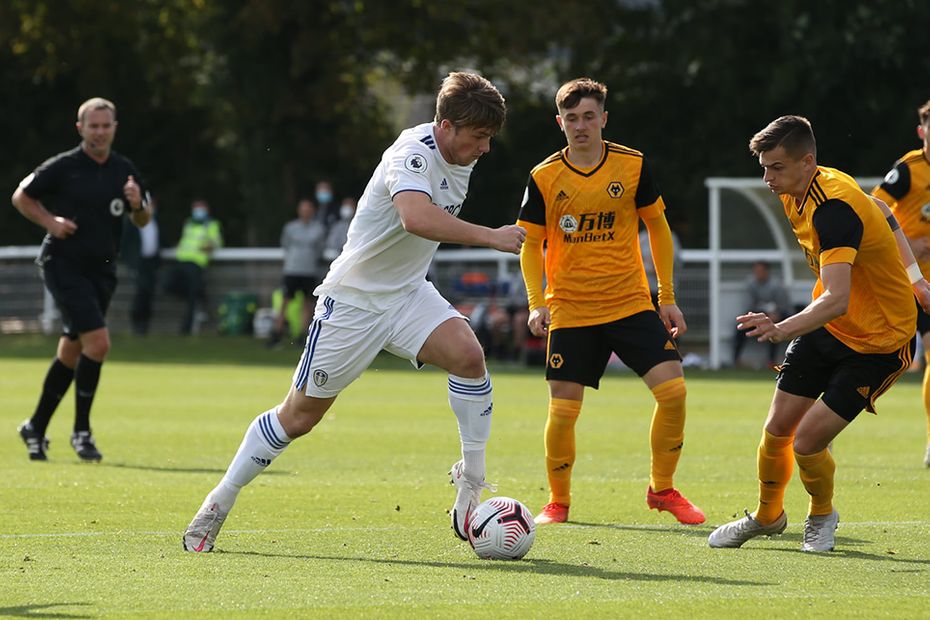 The Premier League 2 and Under-18 Premier League seasons are only two weeks old, but already we have seen some sensational goals and thrilling action.

You can see the best, including a magnificent effort from summer signing Joe Gelhardt in Leeds United's debut PL2 campaign, below.

Both of City's goals from tonight's #PL2 victory over Manchester United at Leigh Sports Village 🙌 pic.twitter.com/Z4bTajYjfo

Fantastic work from Hugo Bueno, fast feet from Corbeanu to get his shot away and a tidy finish. Get in!

Palace's first PL2 goals as they draw 3-3 on debut

💪 Positives to build on for the U23s.

Full highlights from their opening-day draw are now available on https://t.co/TTogt72Aro!#CPFC | #PL2 pic.twitter.com/ewpm8XutOS

It’s been a good September so far for Bartosz 🙌#DCFC pic.twitter.com/HTi5VQF83L

Everton kick off with a comeback win

Check out the best of the action from their @PLYouth win over Blackburn Rovers... pic.twitter.com/VBvzsZwUC1

The next round of Under-18 Premier League matches is on Saturday 26 September and includes Manchester City's visit to Liverpool.