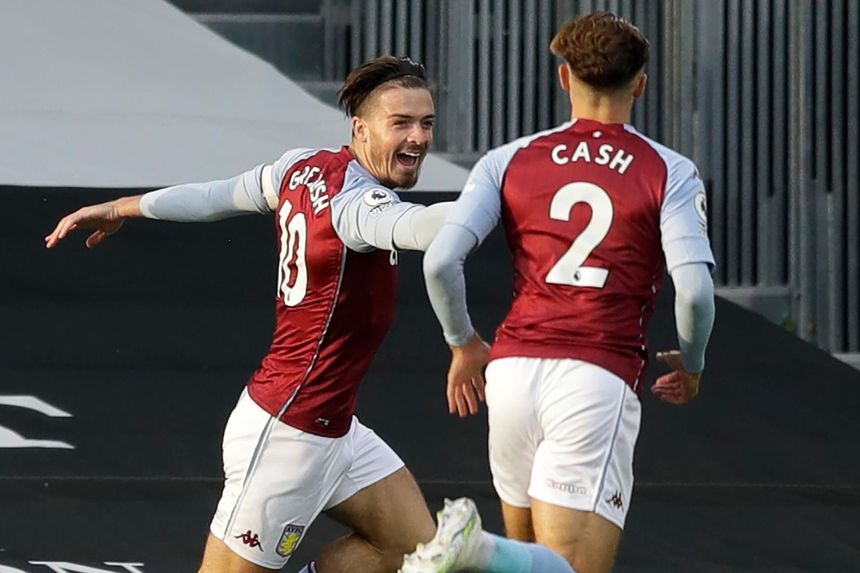 Grealish, Hourihane and Mings give Aston Villa a 3-0 victory at Craven Cottage

First-half goals from Jack Grealish and Conor Hourihane set Aston Villa on their way to back-to-back victories as they claimed a comfortable 3-0 win at Fulham.

Villa took only four minutes to open their account when John McGinn picked out Grealish after Fulham failed to clear their defensive lines and the playmaker slotted the ball home.

The visitors doubled their advantage 11 minutes later. McGinn was again the provider, this time finding Hourihane whose right-foot shot was beyond goalkeeper Alphonse Areola.

Bobby De Cordova-Reid had a 56th-minute close-range effort ruled out following a VAR review and Aleksandar Mitrovic twice went close with headers but there was to be no way through for the hosts.

Fulham remain without a point and are at the foot of the table while Villa have won both of their opening matches.