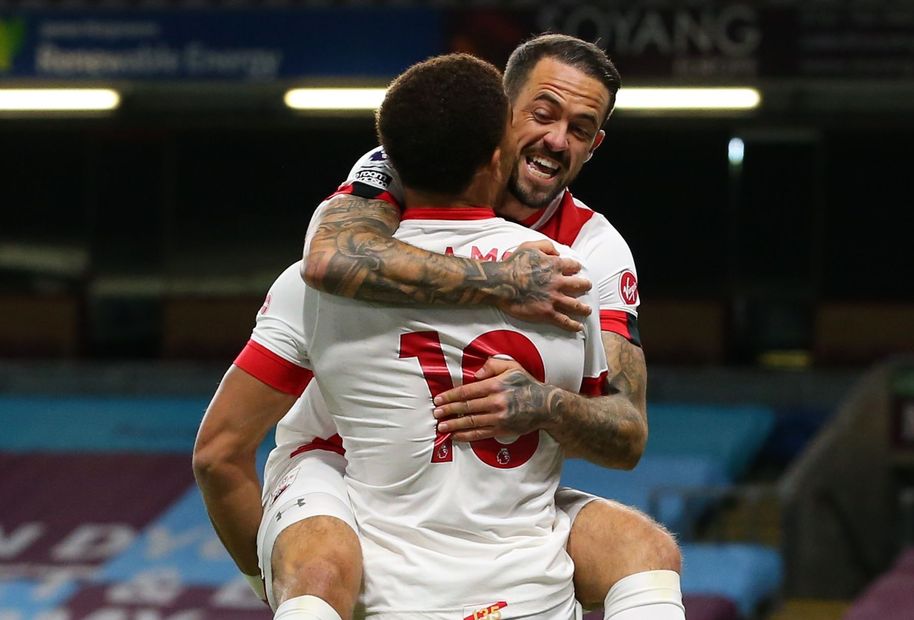 Saints off the mark with win at Burnley External Link
Owen: Ings is getting better and better

The only goal of the match came after five minutes when Ings converted Che Adams' cutback from inside the six-yard area.

Southampton maintained control of the first half, with Ashley Westwood's free-kick wide of a post the closest Burnley came to scoring.

Sean Dyche's team escalated their search for an equaliser after the restart, with Chris Wood poking the ball past Alex McCarthy, only for the goal to be ruled out for offside.

Charlie Taylor's fierce strike forced a smart save from McCarthy on 58 minutes but Southampton held firm to claim their first points of the season.

Burnley have lost their opening two matches, conceding five in the process.

King of the Match Danny Ings