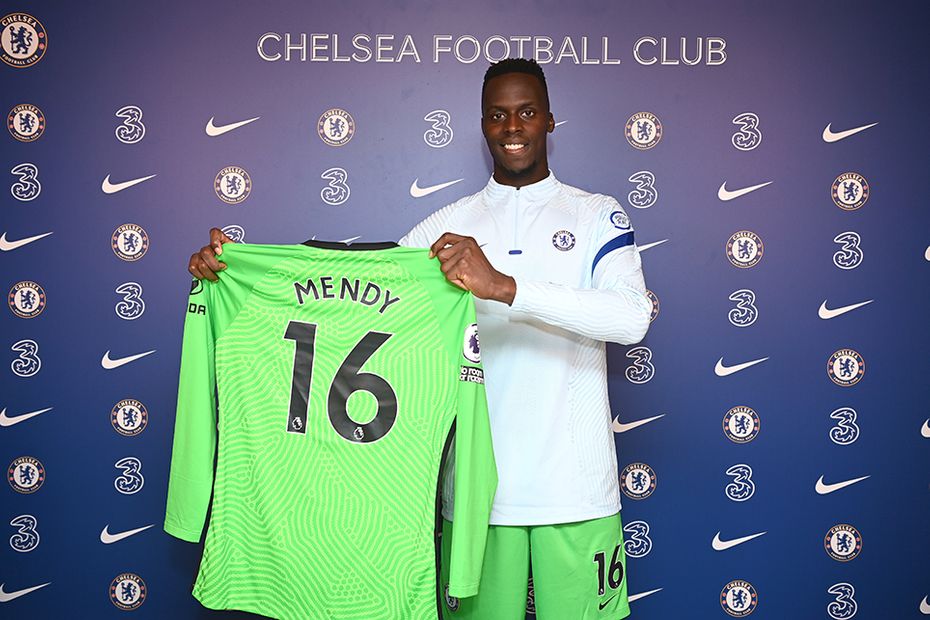 Chelsea have announced the signing of goalkeeper Edouard Mendy from Rennes.

Mendy, who helped Senegal reach the 2019 Africa Cup of Nations final, has agreed a five-year deal after moving for an undisclosed fee.

"I am so excited to be joining Chelsea,” Mendy told the club’s official website.

“It’s a dream for me to be a part of this exciting squad and to work with Frank Lampard and all of his coaching staff.”

Mendy follows in the footsteps of Chelsea great Petr Cech, who also joined the club from Rennes back in 2004.

Cech went on to win four Premier League titles in a trophy-laden career with the Blues before taking up his current position as their technical director.

Chelsea are next in action at West Bromwich Albion on Saturday.