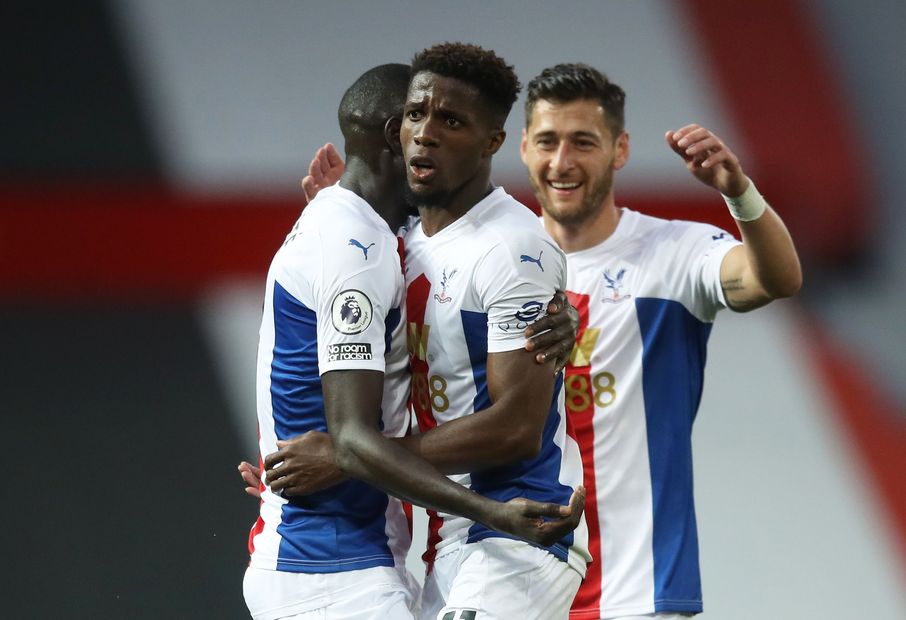 Andros Townsend's close-range finish gave Palace the lead after seven minutes and David De Gea twice denied Jordan Ayew as the away side threatened on the counter.

A penalty for handball by Victor Lindelof, awarded after referee Martin Atkinson had reviewed the incident, was converted at the second attempt.

Ayew's spot-kick was saved, but the VAR adjudged De Gea had come off his line too early and the retaken penalty was converted by Zaha on 74 minutes.

But Zaha's low finish sealed the three points with five minutes remaining to continue Palace's winning start to the season.