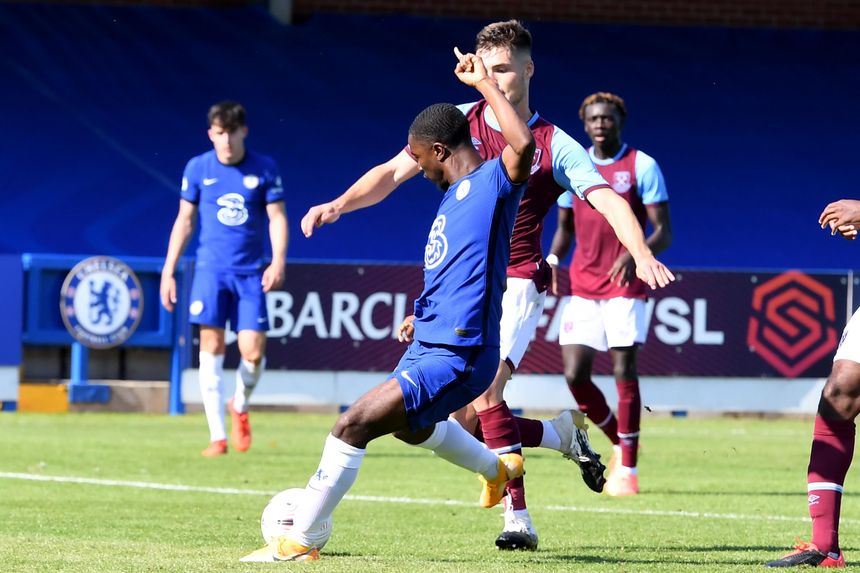 Substitute Dion Rankine scored the only goal on his Premier League 2 debut as Chelsea began the defence of their Division 1 title with a 1-0 win over Division 2 champions West Ham United.

Rankine struck on 76 minutes, only two minutes after coming on at Kingsmeadow, to give Chelsea's new PL2 coach Andy Myers a winning start.