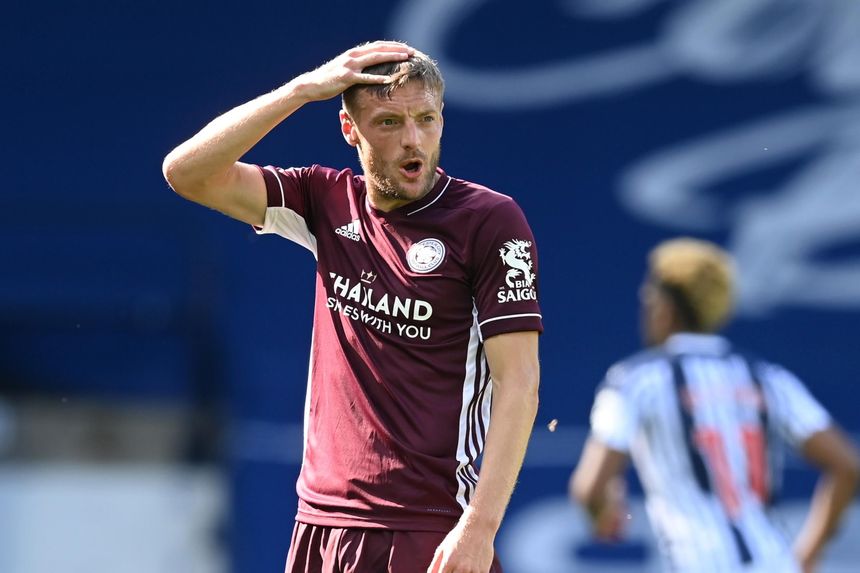 By scoring twice in Leicester City's 3-0 victory at West Bromwich Albion, Jamie Vardy not only gave his side a long-awaited opening-day victory, he also equallled a Premier League record.

Vardy scored two second-half penalties, following Timothy Castagne's debut goal, to hand Leicester their first Matchday 1 win since 2015/16, when they went on to win the title.

His brace against West Brom means he is only the second player to score in all five Premier League away matches against the same opponent.

That record was set by Manchester United's Ruud van Nistelrooy who found the net in all five of his visits to Newcastle United.

Vardy's importance to the Foxes is underlined by the fact that each of his goals at The Hawthorns have helped Leicester to victory, enabling the club to equal a Premier League record.

It means they join Manchester City, Arsenal and Sheffield Wednesday in having won all five trips against the same team, at AFC Bournemouth, Hull City and Ipswich Town respectively.

Best away records against one team